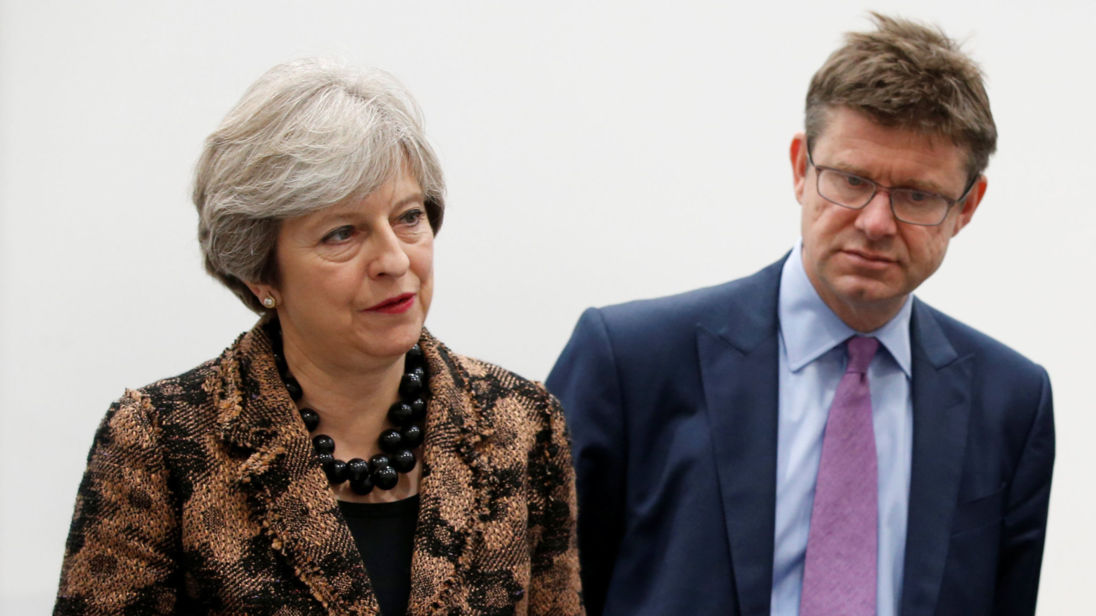 A new body modelled on the independent Office for Budget Responsibility (OBR) will be set up by ministers to scrutinise the implementation of Britain's new industrial strategy.

Sky News has learnt that Greg Clark, the Business Secretary, will announce plans for the new monitoring organisation alongside the publication of a white paper on Monday.

It will come after months of wrangling within Whitehall over the structure and funding of initiatives aimed at putting the UK at the forefront of rapid technological change affecting industries employing tens of millions of people.

Whitehall sources claimed on Friday that the industrial strategy template would include a broad vision for the economy as well as a 'brand' to unify major economic initiatives.

The white paper's significance has been heightened by continuing uncertainty about the UK's future trade relationships outside the European Union.

Major business groups have been lobbying intensively for greater clarity on what a post-Brexit economy will mean for the private sector, and are expected to strike a cautious tone when ministers unveil their proposals next week.

Insiders said the white paper would seek to organise the UK's economic challenges around five key themes: people and skills; ideas and innovation); physical & digital infrastructure; the business environment, including access to finance and sector deals); and the need to spread growth around the UK, as well as setting out an ambition to build local industrial strategies.

The Government is likely to announce details on Monday of several 'sector deals', under which individual industries are required to come forward with a blueprint for political support.

This approach is said to have gained backing in Whitehall because it reduces the risk of ministers being accused of picking winners.

Sources said the construction sector would be one of those promoted next week, reflecting Mrs May's determination to take charge of a housebuilding revolution.

Mr Clark will also announce further details of four 'Grand Challenges', with Government inviting business to work with it on solutions.

These will be: artificial intelligence and data revolution; clean growth; medical care for an ageing population; and issues relating to the mobility of people and goods.

Mr Clark's department is also said to be drawing up plans to streamline many of the regional business support programmes which currently operate across the country, although it was unclear on Friday what this would mean for the overall funding of these activities.

Speaking to the Financial Times on Friday, Mr Clark said he wanted to make it easier for pension fund managers to take greater risks by investing in UK-based start-up companies.

"Obviously Brexit is associated with uncertainty for business, so it seems to me that one of the responsibilities of government is to try to countervail against that with as much clarity as possible about the long term direction of the country," he said.

The Government's plans are nevertheless expected to provoke criticism from some industry groups which are facing disappointment over the absence of measures from the industrial strategy relating to supply chain productivity.

A spokeswoman for Mr Clark's department refused to comment on the details of Monday's announcement, but said:

"Our modern Industrial Strategy has an ambitious long-term vision for the UK that will build on our strengths as a country and deliver a high-skilled economy for the years ahead.

"The Industrial Strategy white paper will put forward a plan that will boost earning power, spread prosperity and increase opportunities for all areas of the UK."