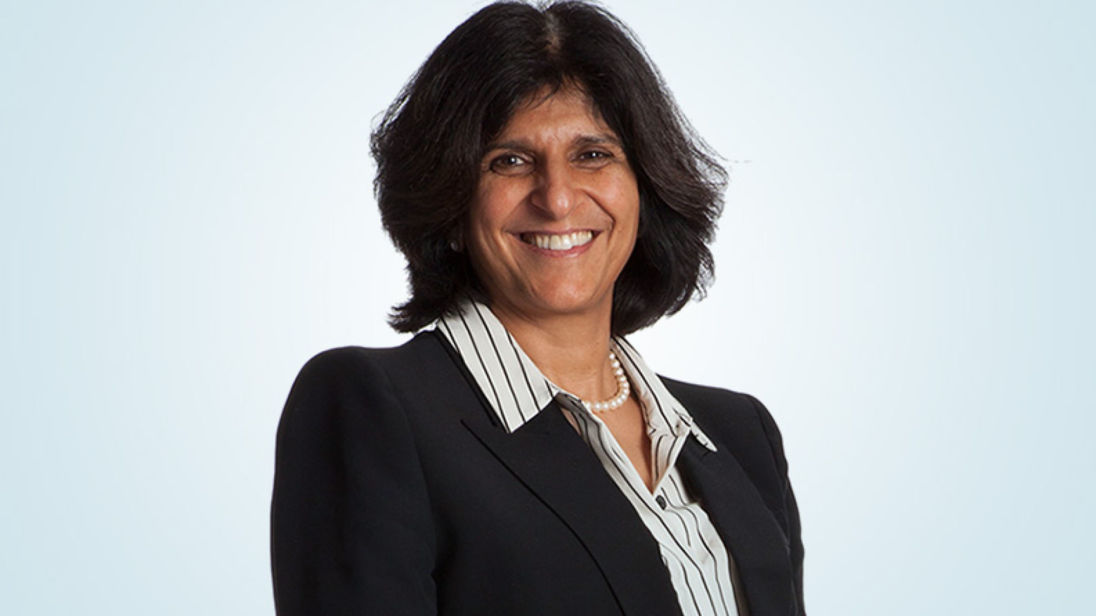 The company said it was with "profound sadness" that it had to share the news that Ms Wolstenholme had passed away suddenly on Thursday.

Ms Wolstenholme, who was 53, had been running Provident Financial since the company's chief executive for the previous decade, Peter Crook, stepped down in August following two profits warnings in three months.

She had been in the middle of sorting out a crisis in the firm's doorstep lending operation – the biggest of its kind in the UK – created by the launch of a new computer system that had sent default rates higher.

The company's turnaround will now be led by Malcolm Le May, Provident's senior independent director, who has taken over as interim chief executive with immediate effect.

Mr Le May said: "We are deeply shocked and saddened. The thoughts of everyone at Provident are with Manjit's family and friends, and we extend our deepest sympathies to them.

"It has been a great privilege to know her personally and to work alongside her over the last few years.

"She has shown exceptional leadership in stepping up to the role of executive chairman over the last few months. Manjit was known and respected for her achievements and for championing diversity in British business, and we would like to pay tribute to her contribution to the business landscape."

Investors had been pleased with attempts made to revive Provident by Ms Wolstenholme, an experienced City financier who was previously co-head of investment banking at Dresdner Kleinwort Benson and a partner at Gleacher Shacklock, the boutique corporate adviser.

Within days of taking the helm, she had shaken up management at the company, bringing back Chris Gillespie, the former head of the firm's consumer credit arm, to lead a reorganisation that saw Provident re-hire some 300 of its former self-employed agents.

She was also leading Provident's response to an investigation by the Financial Conduct Authority, the chief City regulator, into its banking subsidiary, Vanquis, over the sales of one of its products.

However, there were questions in some quarters over whether she would have sufficient time for the job, as her role at Provident was one of four directorships she had when she became executive chairwoman.

She was also chairwoman of Cala Homes, the housebuilder, as well as being senior independent director at Future, the publisher and Unite, the student accommodation provider.

She told The Times the following month: "I can assure you I have the time necessary [for the job]."

Provident, based in Bradford, was founded in 1880 and has more than 3,700 employees serving 2.5m British customers.

It ran into difficulties when Mr Crook decided to update the company's system of doorstep collections – in which self-employed agents would have a 'round' of regular customers on whom they would call to make and collect loans.

The new system saw the old part-time agents replaced by full-time 'customer experience managers' who were given iPads with maps to direct them on the most efficient routes.

However, the system frequently sent staff to the wrong places at the wrong time, leading to repayments being missed by customers.

It was also criticised for breaking down the relationship between customers and the old agents – some of which went back decades – and led to collection rates falling from 90% to just 57%.

Some of the former agents left to join rivals such as Morses and Non-Standard Finance, the latter launched by John von Kuffeler, Provident's former chief executive and chairman.

Ms Wolstenholme told City analysts last month: "We have developed a recovery plan for the home credit business, which is aiming to re-establish relationships with customers, stabilise the operation and improve the collection performance."

Provident Financial shares were down 8.5p at 900.5p just before midday, valuing the company at £1.35bn.

There were also tributes to Ms Wolstenholme from some of the other companies with which she was involved.

Phil White, the chairman of Unite, said it had been a "pleasure" to work with her.

Peter Allen, chairman of Future, added: "Manjit has been a tower of strength and support to me and my colleagues, both personally and professionally, for many years."