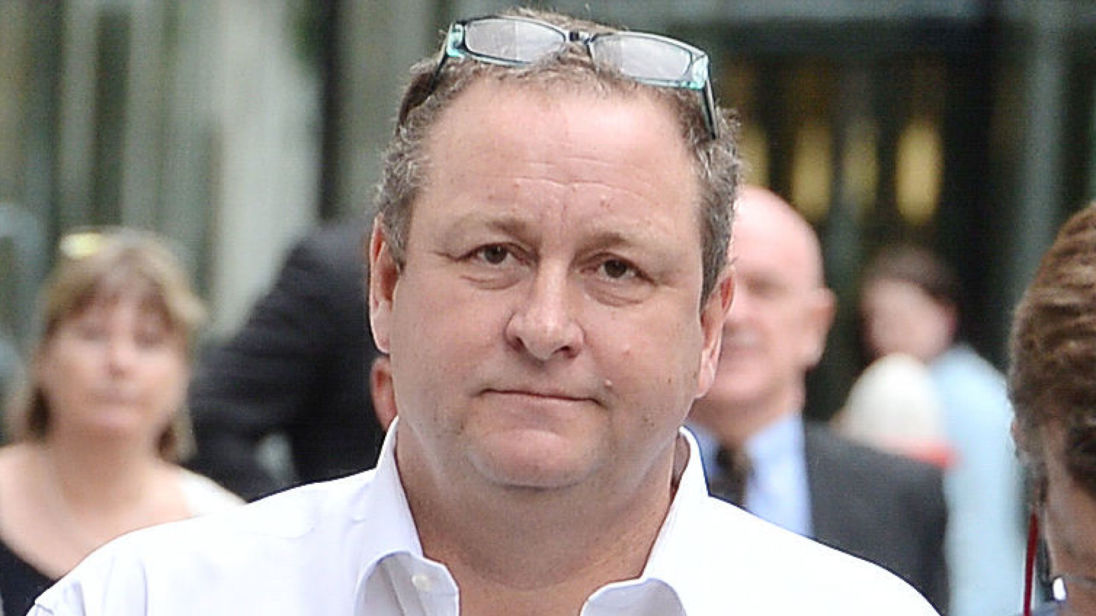 John Ashley holds a senior IT position at the company – founded by his younger sibling.

Sports Direct said on Friday that an internal probe it commissioned had found that he missed out on a series of benefits that were not made available to him for fear they would be seen as inappropriate – given his ties to the billionaire tycoon – since the company's 2007 flotation.

The joint report by the firm's legal advisers RPC and independent accountants Smith & Williamson found he had been paid less than "other senior executives who helped build the company".

Sports Direct said it would stage the shareholder vote at its Shirebrook HQ in Derbyshire on 13 December and confirmed that Mike Ashley would not take part.

Its statement read: "Due to the unique circumstances of this matter, independent shareholders will now vote at the general meeting on a resolution to pay John Ashley £11m for services provided during his employment with the company.

"The board, including Mike Ashley, will abstain from the vote, although they are supportive of the resolution."

Mike Ashley added: "I intend to voluntarily abstain from the vote on whether or not John should receive the money that he would otherwise have earned at Sports Direct if he were not my brother.

"I fully expect that independent shareholders will vote against this proposal due to the passage of time involved, although in my opinion, technically the money is owed and therefore should be paid.

"It's important for me to say that if John had owed one pound to Sports Direct, I would have ensured any sum was repaid in full. I hope shareholders will therefore be reassured that everything is in order and that any concerns are laid to rest.

"I always put the interests of Sports Direct ahead of my own."

The last two years have been something of a rollercoaster for the company and Mr Ashley personally.

Sports Direct implemented a series of workplace and pay reforms amid a backlash from politicians and investors on its treatment of staff.

The furore mainly concentrated on its sprawling Shirebrook warehouse which faced union claims of "Victorian" conditions.

But it also brought corporate governance at Sports Direct into sharp focus for shareholders, whose voting power is limited given Mr Ashley's personal majority stake.

Rpoyal London Asset Management, which has a stake worth around £4m in Sports Direct indicated, as Mr Ashley had feared, it would not support the resolution while senior Unite union official, Steve Turner, said: "Does this desire to pay £11m to Mike Ashley's brother signal a newfound generosity towards all workers, or is it only reserved for family and
friends?

"It would appear to be the latter and smacks of bad business as usual at Sports Direct."

The responses signalled further trouble ahead for Mr Ashley has he looks to focus on the sale of Newcastle United before Christmas.

He was embroiled in another high profile row earlier this year after being accused of reneging on a deal made in a pub in a £14m damages action – a casehe won.

Mr Ashley told the High Court judge that while he was a "power drinker" who liked to get drunk, he would never make major business decisions while under the influence of alcohol.