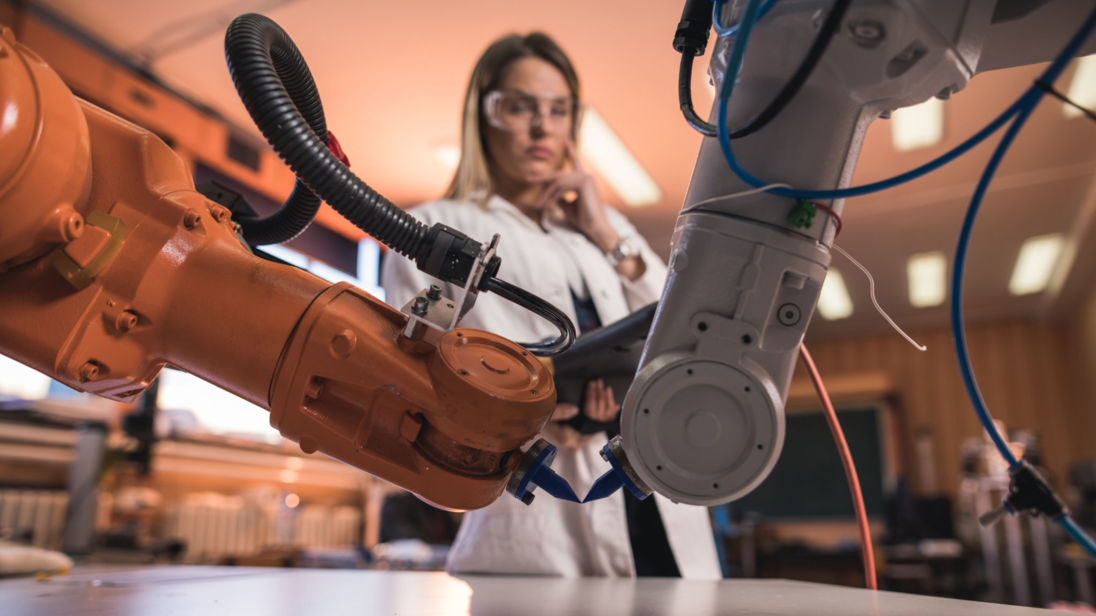 A new industrial strategy is to be revealed by the Government later, aiming to tackle Britain's "weakness" of productivity.

Business Secretary Greg Clarke said workforce efficiency was "well below what can be achieved" and pledged to address the crisis threatening to "stop us achieving our potential".

Britain ranks fifth out of G7 industrial nations, behind Canada and Japan, on productivity.

Mr Clarke said the country should "seize" the benefits of a "new industrial revolution".

He added: "This would be needed at any time, and Britain's decision to leave the European Union makes it even more important."

It will support 900 jobs, with the potential for 800 more to be created at the firm's current headquarters in Manchester.

MSD, known internationally as Merck and Co., will use the new hub for research into treatments and medicines.

The Government hopes to use the news to allay concerns about the pharmaceutical industry's future post-Brexit.

Numerous bodies voiced concern when the new homes of two London-based EU authorities, including the European Medical Agency, were announced.

Their departure means the loss of over 1,000 jobs, and tens of thousands of researchers and staff from companies visiting the institutions going elsewhere.

Merck has also previously attracted criticism for paying an academic publisher to print favourable articles about it, without indicating the content was sponsored.

The publisher later admitted the practice was "unacceptable" and that the journal – sent to tens of thousands of Australian doctors – lacked "the proper disclosures".

Merck argued that the articles had been reprinted from peer-reviewed journals.

In 2004, it was also engulfed in a scandal about a painkiller – Vioxx – linked to heart attacks.

It paid $4.85bn (£3.6bn) to settle a majority of lawsuits brought against it, but avoided the up-to $30bn payout some analysts predicted.

Dr Roger Perlmutter, MSD's research laboratories president, said of the new investment announcement: "Strong discovery capabilities and the pursuit of scientific excellence are foundational to MSD's mission to save and improve lives around the world.

"A new UK location will enable us to build on our proud legacy of invention and be an important contributor to the vibrant and rapidly growing UK life sciences community, while providing access for more collaborations within the European life science ecosystem."

Meanwhile, analysis by Labour has found that the UK economy only will be 1.4% more productive in 2017 compared to 2007, the pre-crisis peak, putting UK productivity growth at its slowest rate since electricity was invented.

"The shocking state of the economy is down to austerity, and a chronic lack of investment over the last seven years.

"The Conservatives have done untold damage to our economy and its capacity to lift productivity and living standards. The next Labour government will invest in the skills and infrastructure our country so badly needs."