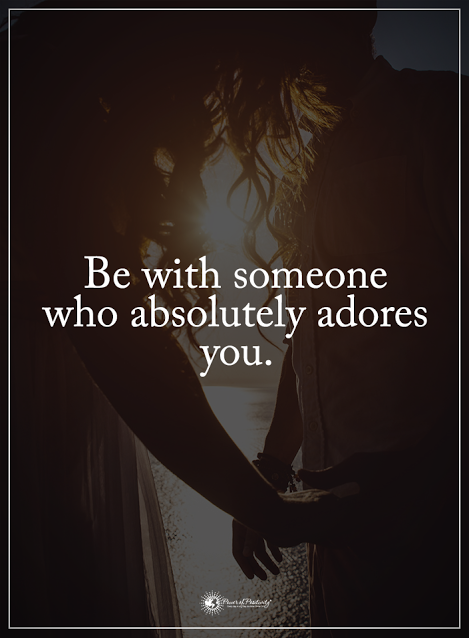 Knowing when a relationship has become dysfunctional can be a difficult task, especially when you’re in the middle of it. Experiencing your relationship turn from something that was once a source of love and support and comfort, into something that causes you endless anxiety, can be one of the worst feelings in the world.

HERE ARE THE 7 SIGNS OF A DYSFUNCTIONAL RELATIONSHIP

If you ever find yourself stuck in the same exact fight over and over against without any way to resolve it, your relationship may not be functioning in a healthy manner. Communication is key to all relationships. Once communication begins to break down, relationships begin to break down as well. The ability to agree and compromise is important in relationships, and they start to devolve and become dysfunctional when that ability becomes compromised.

Having arguments is normal, but only if those arguments get discussed, resolved and put away. If you find that you’re talking out the same exact arguments over and over, without any resolution, your relationship may be starting to dissolve. The key here is to either learn how to communicate and come to a compromise, or admit that something is wrong.

2. The ‘blame game’ gets played often

If your partner is blaming you for everything – every little thing that goes wrong – then your relationship may be facing issues. Dysfunctional partners in a relationship will do anything and everything to avoid being held accountable for their own flaws or mistakes, including unloading the entirety of the blame onto the other person.

If you find that your partner is often rewriting arguments to fit their own narrative, or putting an unfair amount of emotional labor onto you and then finding fault when you cannot comply, your relationship may be tilting towards dysfunction. This type of behavior can escalate to abuse, so be alert and aware, and collect resources and support to get yourself out.

3. There’s an ever present sense of guilt

Does your partner constantly expect apologies from you, even when you’re not in the wrong? Are you the one extending the olive branch after every argument? Have you learned when to keep your mouth shut so as not to upset your partner, and to avoid being saddled with the guilt of another argument?

Do you find that you’re saying “I’m sorry” 9 times out of 10, even when all you’ve done is express a feeling or try to communicate? This is a sign of a dysfunctional relationship. If you’re unable to be yourself without apologizing, your best bet is to leave the relationship, because you deserve to be able to exist as your own person without feeling guilty for it.

4. You could cut the tension with a knife

If you feel like you’re constantly walking on eggshells around your partner, this is a big red flag. Even when things are calm, you’re constantly tense and waiting for the next round of fighting or yelling. Even the good times are tainted with the knowledge that they won’t stay this way, and that you’ll inevitably be back to arguing with one another for hours on end.

Tension in a relationship can lead to anxiety, depression and a drop-in self-esteem, because you’re constantly sacrificing everything about yourself in other to keep the peace in the relationship. You deserve better, and exiting a dysfunctional relationship that is nothing but fighting and waiting to fight is sometimes the only option.

5. You’re dealing with a compulsive liar

Is your partner obsessive about you? Are they watching everything you do, and demanding to know where you are and who you are with at all times? This is definitely a sign of a dysfunctional partner, and a precursor to a dysfunctional relationship down the line. You should be able to exist as your own person in a relationship. If your partner begins to show signs of obsession with you, you need to establish clear and obvious boundaries in what is or is not appropriate behavior. If they’re unable to respect these boundaries, it’s best to end the relationship before it becomes a trap. Make your support system aware of the worrying red flags in your partner’s behavior.

Sometimes, we give something up for those that we love, because we know that sacrifice will be reciprocated. Unfortunately, relationships begin to dissolve when our partners take advantage of that sacrifice, and refuse to compromise on even the smallest of things – from where to go for dinner, to who you’re allowed to hang out with.

A relationship can become dysfunctional right in front of our very eyes, before we even notice what’s happening. Sometimes, these issues can be worked on and both partners come away with a better ability to recognize the things gone wrong in their relationship. Other times, the best thing for both people involved is to split ways. Recognizing the key red flags in a dysfunctional relationship is the first thing that will help people either be able to reinforce boundaries, or leave entirely. No one has to stay in a relationship that is unhealthy and unhappy – and having the tools to leave is the first step to doing so.

“Sometimes it’s better to end something & try to start something new than imprison yourself in hoping for the impossible.” – Karen Salmansohn

The post Relationship Experts Describe The 7 Signs of A Dysfunctional Relationship appeared first on Power of Positivity: Positive Thinking & Attitude.

IcetruckNovember 26, 2017
Like story:
tweet
11 Questions Every Parent Needs to Ask Their Children
Franken is ‘ashamed’ of Tweeden photo, says ‘she didn’t have any ability to consent’