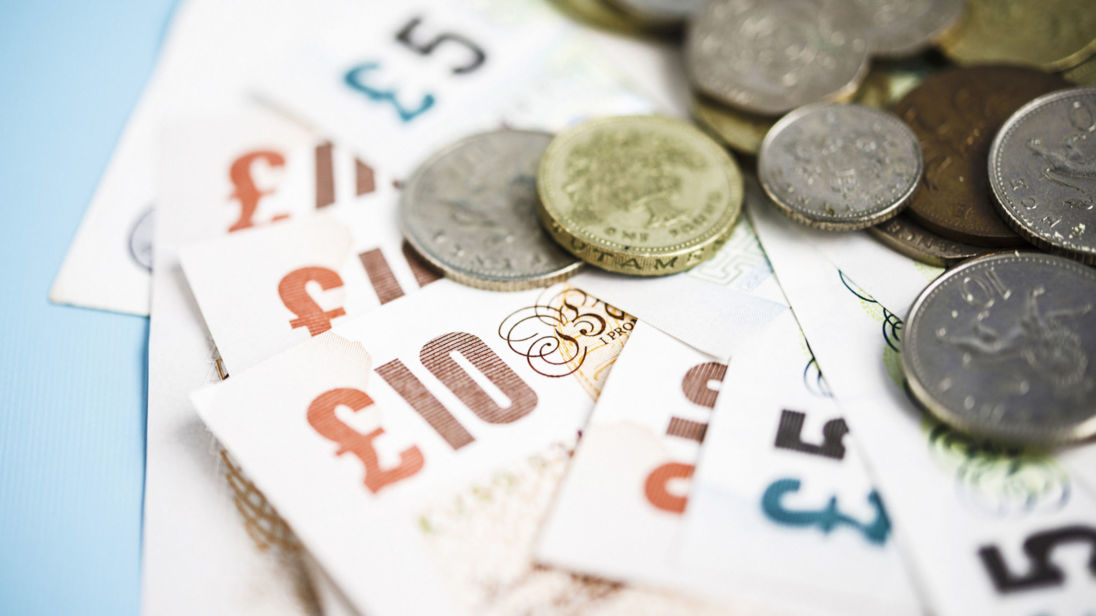 Consumers are struggling to ditch unwanted subscription services such as gym memberships, television, insurance and online streaming services, according to a new report.

Analysis by Citizens Advice of 586 cases reported to it from June to August this year found people were paying an average of £160 for these services.

It found that nine in ten people were initially refused by the companies when trying to cancel their subscriptions.

Some were told they needed to give providers more notice – of up to six months in some cases – or that they had to cancel through a specific route such as by phone or email.

In some cases, consumers felt it was unclear that they were being signed up to a recurring payment or that the contract might continue via an automatic renewal.

Citizens Advice chief executive Gillian Guy said: "Subscriptions are very easy to sign up to but can be difficult for consumers to get out of.

"We know people are wasting time and energy trying to cancel subscriptions while paying out of pocket."

Citizens Advice said that under the Consumer Rights Act 2015, businesses cannot enforce terms or conditions that are unfair.

It said customers should check cancellation policies were reasonable before signing up – as suppliers do not need to offer a right to cancel early.

The campaigns group also said if a subscription is bought online, consumers usually have 14 days to get their money back, though this may not be possible if they start using the service straight away.

It said there was no strict definition for what counted as an unfair policy – but consumers finding it tough or having to give a long period of notice for cancellation should contact their supplier's customer services department before trying a trade body or trading standards.

Consumer Minister Margot James said: "The UK's consumer protection regime is one of the strongest in the world, but there is always more to do to tackle the issues that could cause the greatest harm."

She said 40 million people in the UK now subscribe to at least one product or service.