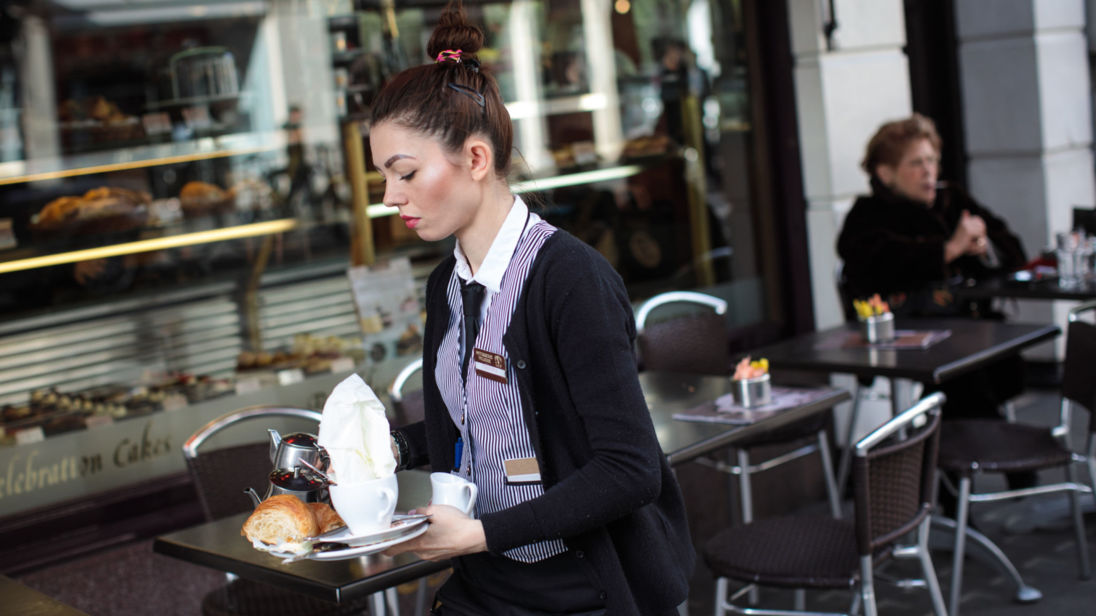 Consumer services companies such as hotels, bars and travel firms have become increasingly pessimistic amid falling sales, according to new figures from the CBI.

Optimism deteriorated for the second quarter in succession, to the lowest level since November 2011, according to the survey.

It found prices were hiked at the fastest pace since 2008 but, with sales volumes falling, profitability declined for the seventh straight quarter.

The data for the three months to November appears to be the latest evidence that companies dependent on consumers opening their wallets are having a tough time as inflation, combined with sluggish wage growth, takes its toll on household finances.

Across the whole services sector – which represents 80% of UK output – investment intentions weakened, especially on IT spending in business and professional services.

Anna Leach, CBI head of economic intelligence, said: "It's no surprise that consumer services firms are having a tough time, as people feel the pinch in their pockets from higher inflation.

"While weaker demand appears to have hit employment in consumer services last quarter, firms are looking to resume hiring next quarter as demand stabilises.

"Conditions for business and professional services also remain tough, and signs that firms are pulling back on their investment plans for the year ahead are concerning.

"Now is the time for the Government to make significant progress in the EU negotiations and agree transitional arrangements by the end of the year."