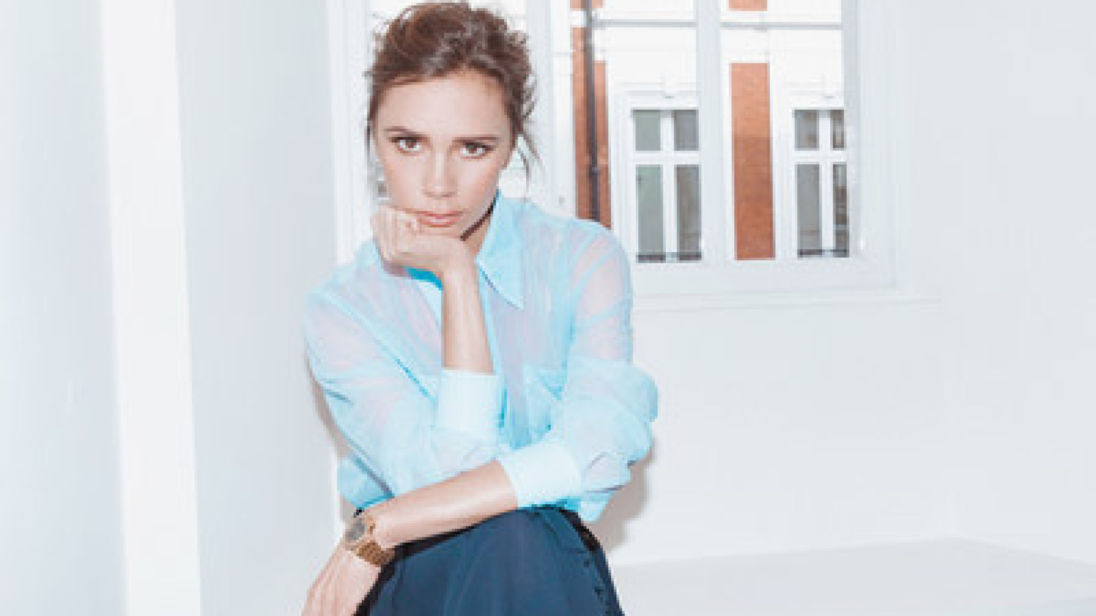 The former Spice Girl, who launched the company in 2008 to some scepticism, is its creative director and now employs 180 people.

Her designs have received critical acclaim and they sell through 400 stockists in more than 50 countries – with a wholly-owned flagship store in London and another in Hong Kong.

VBL said the partnership with NEO would "enhance both its digital and physical retail presence, drive growth in core categories and will allow it to launch into new categories and collaborations."

She added: "Partnership and collaboration is incredibly important to me – working with an amazing team has been the root of the success of my business over the past ten years.

"NEO is the perfect partner to now accompany us on the next step of our journey: they understand my vision and my wish for the company to retain its independence, as well as my commitment to continuing to develop the brand with a unique, forward thinking approach."

The former football star said: "I am so proud of Victoria's success and all of the hard work that has gone into building the business over the past ten years. I am sure the next decade will be even more exciting."