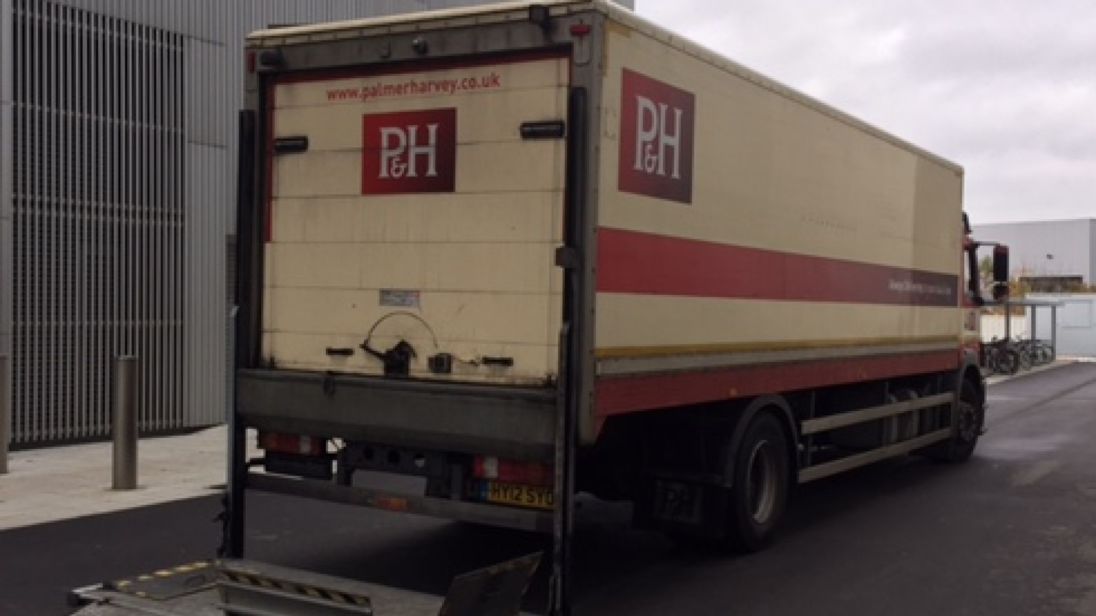 Thousands of workers in the UK’s grocery distribution sector are facing a bleak Christmas as Palmer & Harvey (P&H), Britain’s biggest tobacco supplier, hovers on the brink of administration amid fading hopes of a last-ditch rescue deal.

Sky News has learnt that advisers to P&H, which employs approximately 4,000 people, are braced for the company to collapse after weeks of takeover talks with the private equity firm Carlyle failed to result in a deal.

One person said that P&H may already have filed a notice of intention to appoint administrators, with PricewaterhouseCoopers (PwC) on standby to handle an administration process.

Sources said that P&H had been hit by a working capital problem that could affect its ability to continue trading, although insiders insisted that the company still retained faint hopes of salvaging a rescue package from its lenders and the tobacco industry.

They added that Imperial Brands and Japan Tobacco International (JTI) – which each have a huge financial exposure to P&H – were considering their options.

However, a restructuring of P&H's existing debts and an injection of new capital by the tobacco companies looked increasingly unlikely on Tuesday.

If the issue cannot be resolved in the short term, it could bring chaos to some parts of the UK's grocery retail industry with the crucial Christmas trading period getting underway in earnest in the coming days.

The tobacco companies are understood to have lined up contingency plans to deal with a failure of P&H, according to industry sources.

P&H supplies tobacco products to every Tesco outlet in the UK, and has contracts in place with supermarket rivals including J Sainsbury.

If P&H does collapse, it would highlight the pressures facing the sector, with Costcutter and Nisa Retail also having been seeking deals aimed at safeguarding their future.

P&H entered exclusive talks with Carlyle last month, and had been aiming to announce a definitive deal with the investment firm as soon as this week.

That deal was expected to involve a pre-pack administration for the parent company but would have left P&H continuing to trade and buoyed by an investment in the business worth up to £120m.

Talks about the future of P&H have been under way for most of the last year, but have intensified since Tesco announced a shock £3.7bn takeover of the wholesaler Booker in January.

That deal was cleared by the Competition and Markets Authority earlier this month, while Nisa Retail has agreed a takeover by the Co-op Group.

Tesco has been in separate talks with P&H about agreeing to an extension of an existing supply deal to as long as five years, and could yet play a role in the future of the business.

An earlier refinancing of the delivered wholesaler was only concluded this year, alongside an 18-month extension to its supply agreement with Tesco, which accounts for roughly 40% of P&H's revenues.

P&H is one of the UK's biggest private companies by sales, and among the largest to be owned by current and former employees.

P&H, which was established in 1925 as a tobacco and sweets wholesaler, is run by Tony Reed, a former boss of Tesco's convenience retailing business.