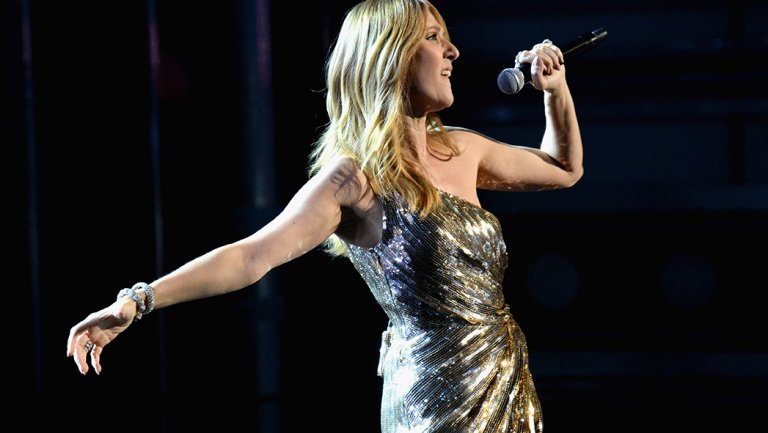 The music awards, produced by Dick Clark Productions, have inked a multiyear pact with the network.

The Billboard Music Awards are moving to NBC. The network on Tuesday announced a new multiyear deal with the kudos, set to begin in 2018.

The move comes after a long tenure with ABC, where the Dick Clark Productions event typically aired in late spring.

“We are thrilled to collaborate with the Billboard Music Awards and Dick Clark Productions to bring our mutual love of music and live programming together to showcase spectacular performances with the biggest names in music,” said Paul Telegdy, NBC Entertainment president, alternative and reality group. “The Billboard charts have long been the industry standard of greatness, making this show the #1 destination for music artists. We couldn’t imagine better partners than DCP, who we have teamed with on our Golden Globe telecasts for many years.”
While a far cry from the kind of draw the Grammys have on CBS, the Billboard Music Awards typically lure a large crowd. For 2017, they even outrated typical No. 2 American Music Awards (also a Dick Clark Productions effort) with an average 2.6 rating among adults 18-49 and 8.7 million viewers.
The move comes as the Big Four are as invested as ever in signing on to air awards shows and other event programming. Even with ratings fatigue, they are a dependable live draw. For NBC's part, 2018 is the last year on its current contract with the Golden Globes.

Both Billboard and Dick Clark Productions are corporate siblings of The Hollywood Reporter.