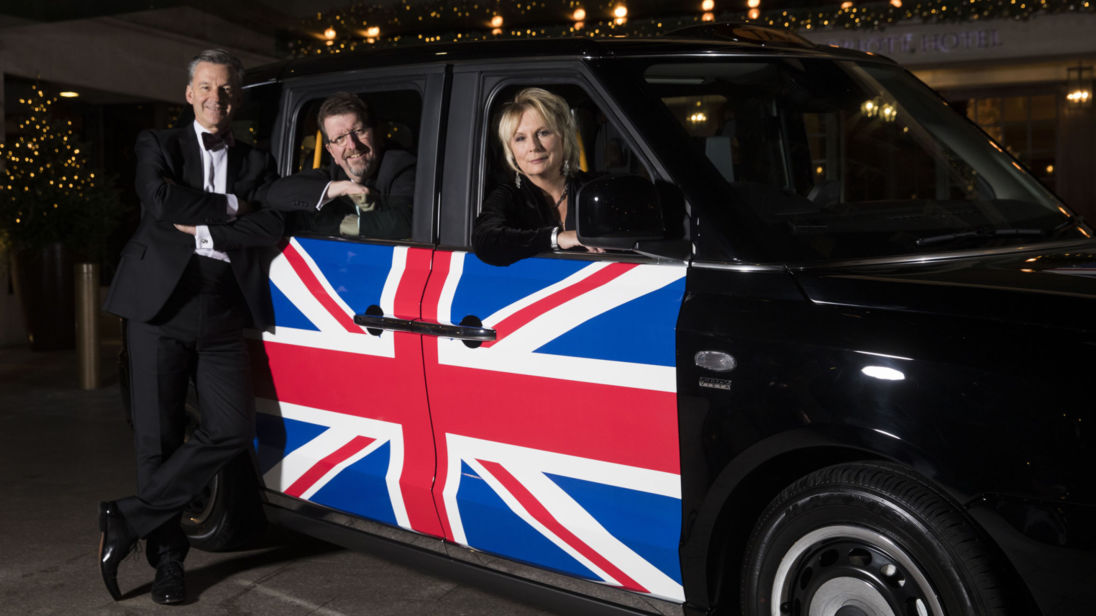 The UK car industry has demanded a Brexit transition period with no time limit, if the sector is to avert a potential crash in its competitiveness.

The plea was made by Tony Walker, the president of the Society for Motor Manufacturers and Traders (SMMT), in his speech to the organisation's annual dinner attended by the Business Secretary.

The Toyota veteran urged the Government to deliver some certainty to manufacturers in the UK, including his own company, by adding his voice to speeding up the talks on the country's trading future with the European Union – its biggest export market.

The SMMT – which has been one of the business community's most vocal opponents of the looming divorce – has already pointed to a Brexit-linked impact on both manufacturing and sales in the UK.

It released new figures to coincide with Mr Walker's remarks, warning of the consequences of a cliff-edge, or no deal, Brexit.

It claimed trading under World Trade Organisation rules would add at least £4.5bn to the industry's annual costs alone.

Mr Walker said companies had to be informed so they could make the longer-term investment decisions needed to ensure their competitiveness.

He told the audience at Grosvenor House in London a Brexit transition deal with an unlimited time frame would give the industry time to adjust. The Government is targeting a maximum of two years.

Mr Walker said: "As an industry we are strong, resilient, and innovative. Not fearful of the future but keen to grasp the opportunities we are creating together.

"I am very proud that today our UK automotive industry competes globally on quality, productivity, flexibility and cost.

"We have delivered an export-led renaissance. But we are not complacent. Competitiveness comes hard-won. It can be easily lost.

"A hard Brexit would undermine all that we have collectively achieved. It is a real threat – a hurdle we cannot ignore."

He also identified several other challenges for the sector including, what he called, "confusion" over diesel cars as the Government moves to accelerate the transition to cleaner vehicles.

The Chancellor used last week's Budget to announce higher duty on new diesels while ministers are aiming to outlaw the sale of new petrol and diesel-only cars by 2040.

Mr Walker said: "The internal combustion engine is not dead – it is the path to a cleaner and greener future.

"Banning diesel and petrol cars might be a sound bite that works but it's not a policy that works."