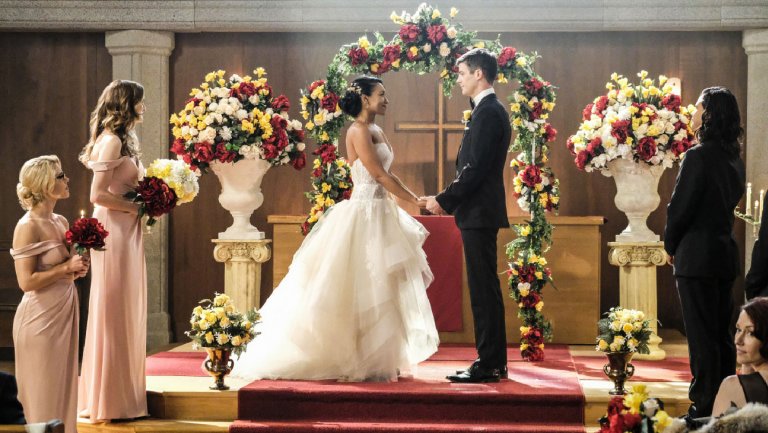 Monday looked good for the CW, which earned its highest-rated night in more than six years.

It was the first night of the second annual DC Comics crossover, one that pushed Supergirl to season highs, climbing 80 percent among adults 18-49 to a 0.9 rating among adults 18-49 and jumping to 2.7 million viewers. Arrow, airing on a special night, was also at season highs. The drama sustained Supergirl's 0.9 rating in the key demo and boasted 2.5 million viewers.

With Fox airing repeats, the CW ranked No. 4 for the night. NBC came out on top with a boosted episode of The Voice. It earned a 2.0 rating among adults 18-49, stealing some thunder from ABC's The Good Doctor (1.8 adults) to rank as Monday's highest-rated series. NBC special A Very Pentatonix Christmas lifted the time slot with a 1.2 rating in the key demo.