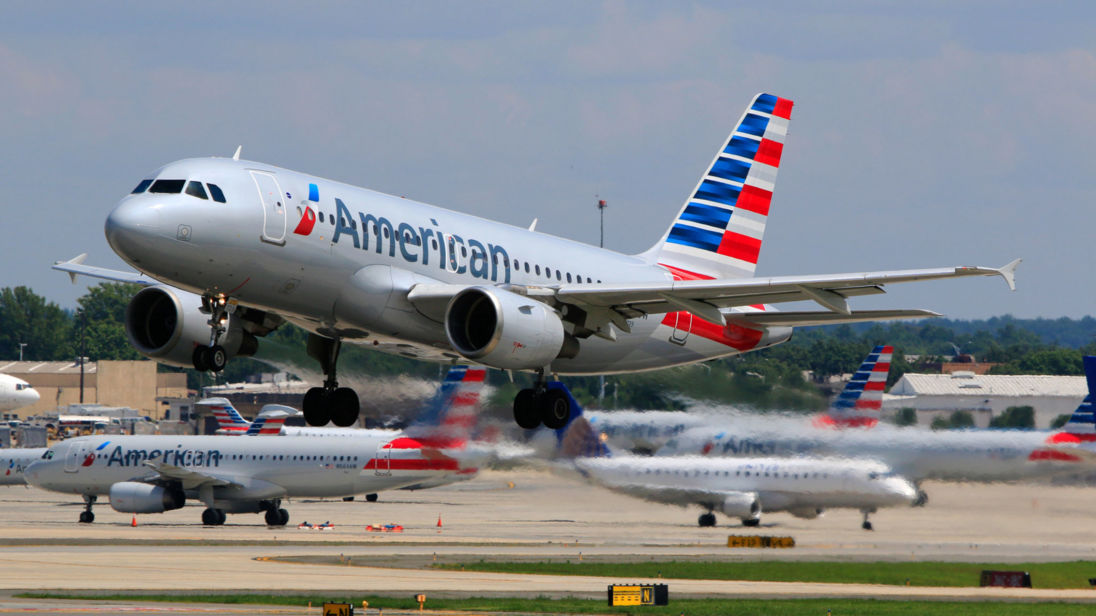 An airline is facing mass Christmas disruption after accidentally allowing all its pilots holiday over the festive period.

American Airlines has given holiday to hundreds of pilots during 17 to 31 of December, and it is estimated that more than 15,000 flights could be affected.

The Allied Pilots Association Union is blaming a glitch in the system for the error, while the airline insists they aim to run all scheduled flights over Christmas.

Dennis Tajer, a spokesman for the APA, said: "Basically there's a crisis at American for manning the cockpits."

He told CNBC: "The system went from responsibly scheduling everybody to becoming Santa Claus to everyone.

The union said its pilots found out about the error on Friday, and the APA has since filed a grievance.

American Airlines has offered to pay pilots time and a half if they work on certain flights during the season. The contract means they cannot offer any more overtime pay.

American Airlines spokesman Matt Miller said: "We are working diligently to address the issue and expect to avoid cancellations this holiday season.

"We have reserve pilots to help cover flying in December, and we are paying pilots who pick up certain open trips 150 percent of their hourly rate – as much as we are allowed to pay them per the contract.

"We will work with the APA to take care of our pilots and ensure we get our customers to where they need to go over the holidays."

In tweets to customers, the airline has said: "Being with family during this time of year is so important and we fully intend to operate our schedule as planned."

The APA statement reads: "On Friday, management disclosed a failure within the pilot schedule bidding system. As a result, thousands of flights currently do not have pilots assigned to fly them during the upcoming critical holiday period.

"Today, management issued an update detailing the 'significant holes' in the operation and unilaterally invoked a solution for crewing affected flights.

"Management's actions are in direct violation of your contract."

Mr Tajer added: "I'm watching a 'Grinch that stole Christmas' thing happening. And we don't want to see that happening for our passengers."