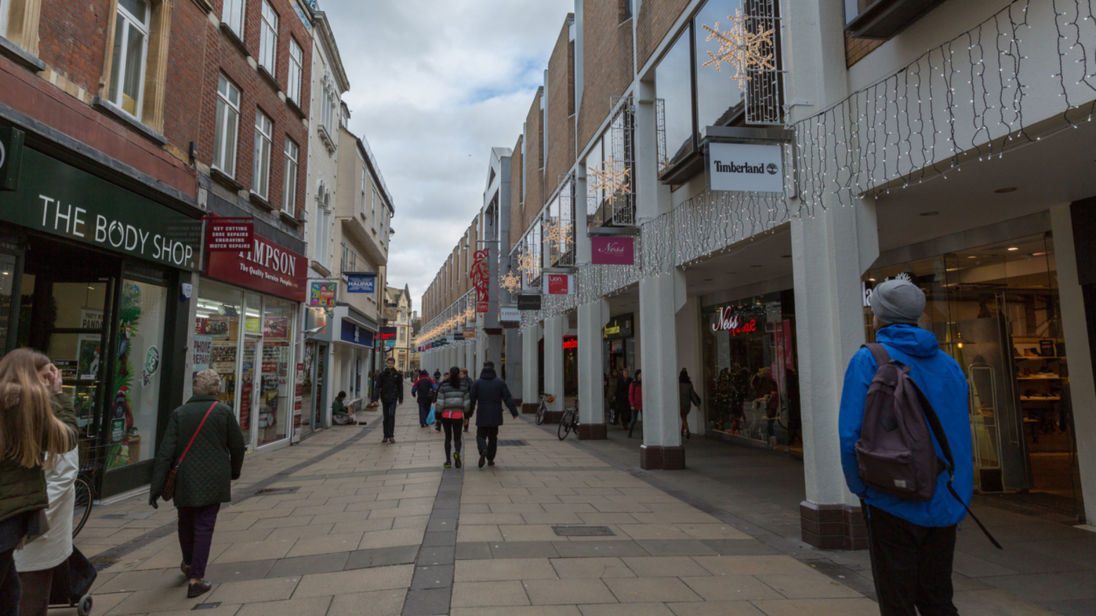 Lloyds Banking Group and Yorkshire Building Society have announced dozens of branch closures between them, in a move that has raised fresh fears about the decline in the availability of bricks and mortar banking.

Lloyds – which returned to private hands in the spring following its 2008 taxpayer bailout – said it would be closing 49 of its 1,843 branches under the Halifax, Bank of Scotland and Lloyds brands, with 99 staff losing their jobs.

The closure figure was on top of 100 others announced earlier this year.

The bank cited then, as it did on Wednesday, a declining number of transactions in branches for the decision.

A spokesman said: "Customers are increasingly choosing to use digital and mobile channels for their everyday banking needs.

"As a consequence, the number of customers visiting some of our branches has declined in recent years.

"In response to this, we have confirmed the locations of some branches which will close next year across Lloyds Bank, Halifax and Bank of Scotland."

The Unite union responded by saying Lloyds was ignoring its "corporate social responsibilities".

"Local communities are making it clear that the closure of their local branch excludes customers who cannot use digital means to conduct their financial transactions."

Yorkshire Building Society said it was wielding the axe at its operations for different reasons.

It said an efficiency drive would mean 13 branches disappearing and 250 workers losing their jobs – the bulk of them at its Cheltenham office which is facing closure.

The group said it was particularly keen to avoid duplication in the business and ensure it had a "more even spread of branches and agencies across the country".

Its plans included opening more agency operations – services inside other local offices such as estate agencies or solicitors – to offer customers the same service more widely.

Earlier this year, more than 400 jobs were put under threat at Yorkshire after it announced plans to shut 48 branches and axe the Norwich & Peterborough brand from the high street.

The two providers confirmed their plans as MPs demanded answers in a separate row amid fears for the future of the country's free-to-use cash machine network.