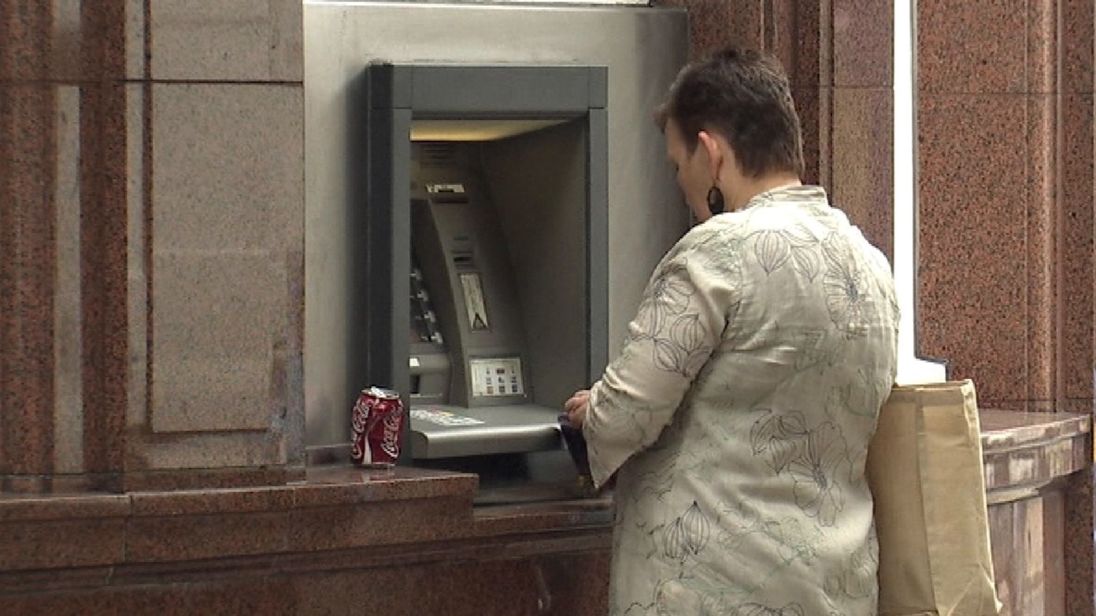 MPs have called for reassurances over the future of the UK's free-to-use cash machines after proposed changes prompted fears that thousands could close.

LINK, the company that operates Britain's ATM network, has said it plans to cut the fees charged to card issuers by the machines' owners from 25p to 20p per withdrawal, over the next four years.

Nicky Morgan, chair of the Treasury Select Committee (TSC), has now written to Sir Mark Boleat, chairman of LINK, after concerns that the plans could lead to "ATM deserts" for communities if as seemed likely some machines became economically unviable.

She said: "I have asked LINK for assurances that the proposals will preserve the existing geographic spread of ATMs, and will have no negative impact on financial inclusion."

LINK said its proposals earlier this month came because of the sharp fall in consumers' demand for cash as people increasingly use contactless and online payments.

It said there would still be an extensive network of free cash machines and that any reduction would likely be in areas where there are currently a number of them close together.

LINK also said that the number of cashpoints was at near-record levels, with more than 70,000 across the country, of which 55,000 are free to use.

Sir Mark said: "LINK is committed to maintaining an extensive free network of ATMs for consumers for years to come.

"LINK's independent board believes that reform is required to interchange and that it is currently too high.

"In particular, we do not see the growth of ATMs that is under way as sustainable, given the declining use of cash for making payments.

But the ATM Industry Association (ATMIA), representing the owners of the machines, has said thousands of free-to-use cash dispensers could go – with some starting to charge customers and others disappearing completely.

Ron Delnevo, executive director for Europe of ATMIA, said: "It is wonderful news that the TSC is examining this threat to financial inclusion with the urgency that it warrants.

"It is now essential that Link addresses these concerns with adequate and detailed responses."