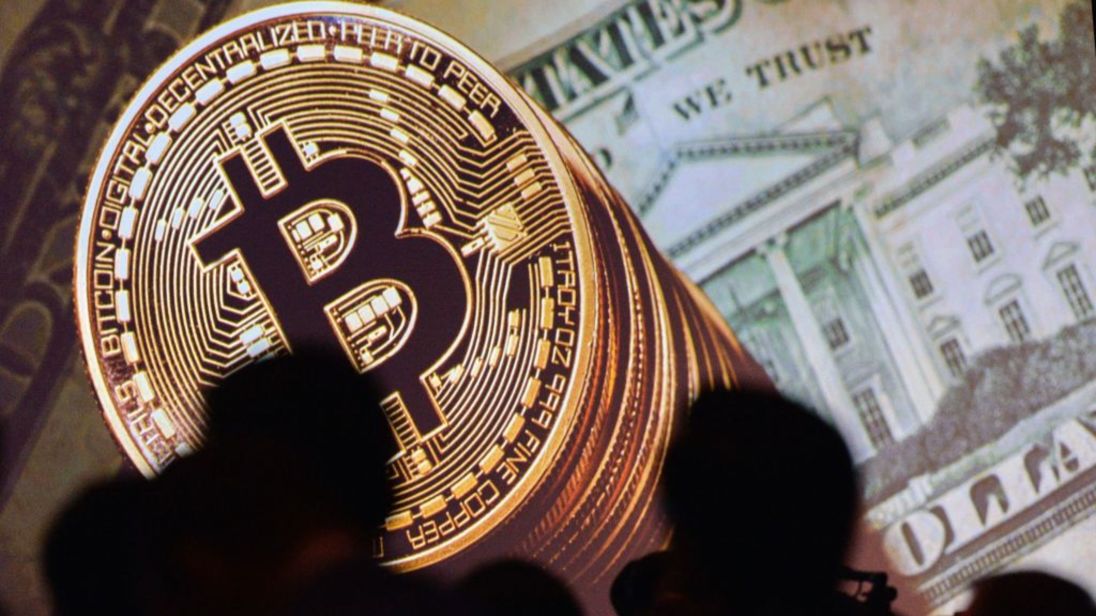 Bitcoin has plunged from a new high to record a 20% decline in value in just 24 hours, with other cryptocurrencies suffering a similar fate.

Market analysts said that after hitting $11,395 per coin on Wednesday – with seemingly no end in sight to its meteoric 1,100% climb in value so far this year – Bitcoin's ascent came to a rapid end as a potential 'fear of missing out' ground to a halt.

After falling below $10,000 that evening, the plunge continued on Thursday to $9,000 exactly on the Luxembourg-based Bitstamp exchange before recovering some poise.

The tumble coincided with warnings from prominent investors and regulators that the unregulated digital currency should be considered a huge financial risk.

They cited the evolution of cryptocurrencies from being a fledgling payment method in the digital sphere to now being seen as a potential investment opportunity like gold.

Someone who bought Bitcoin on 1 January would still be looking at a return of around 850% if they sold on Thursday – a rate of return that would be enviable by any standard asset class.

That would remain the case had an investment been made a month ago, with Bitcoin up 40%.

Neil Wilson, senior market analyst at ETX Capital, told Sky News there had been a shift in behaviour.

He said: "(I) guess the 'it's only going to go up' optimism has been pricked a bit by yesterday's slump and that has got people on edge a bit.

"The problem is there is no way to determine fair value in this market so it's all based on sentiment and the herd moves in a way that no one is in control of.

"A market like this takes on its own life force and the moves can be hard to fathom.

"These moves are just impossible to explain other than by pointing out that it's so completely new, not understood properly and it is being traded in a vacuum (it's not correlated to global markets the way bonds, fx, gold, equities are all deeply correlated)."

Bitcoin is no stranger to volatility though its biggest supporters say the prospect of a futures market should help ease wild fluctuations in its value because of the imposition of market price limits.

CME Group wants it to launch by the end of the year while Nasdaq has indicated it wants to follow suit in early 2018.

XTB's chief market analyst David Cheetham said: "They (cryptocurrencies) remain extremely volatile compared to other products offered by these exchanges and to illustrate this point, should the CME implement the same price limits that they do for S&P 500 futures then yesterday's session would have seen the market go both limit-up and limit-down."