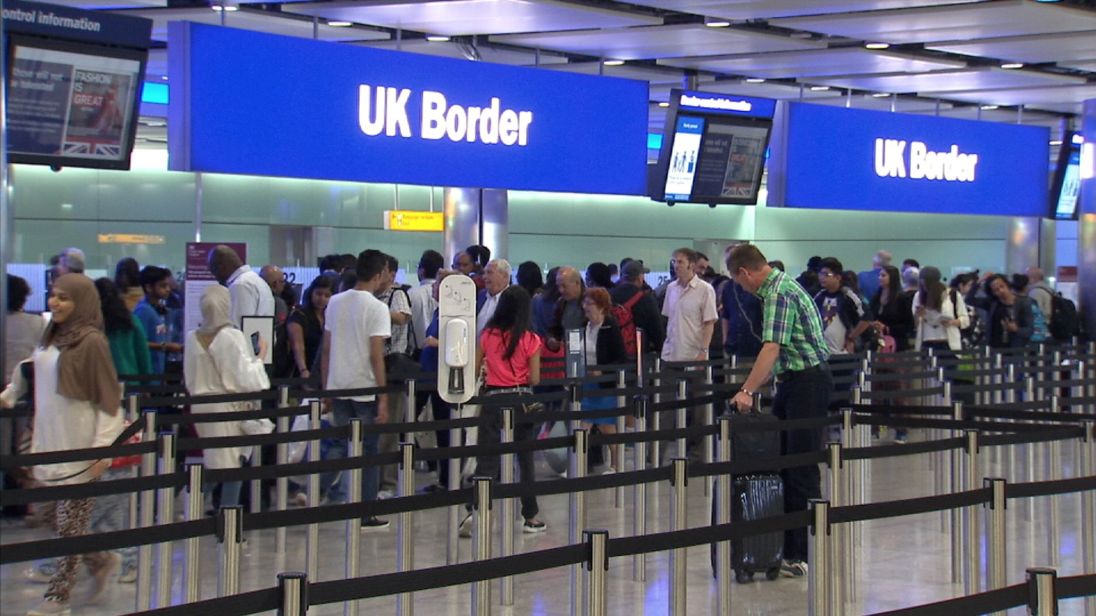 It brings the net number of people entering Britain down to 2014 levels, after they peaked just before last year's Brexit vote.

The figures, published on Thursday by the Office for National Statistics, show that the number of people moving to the UK for a "definite job" remained stable.

Nicola White, head of migration statistics at the ONS, said: "These changes suggest that Brexit is likely to be a factor in people's decision to move to or from the UK – but decisions to migrate are complex and other factors are also going to be influencing the figures."

She added: "The decline follows historically high levels of immigration and it is too early to say whether this represents a long-term trend."

Earlier this year, Prime Minster Theresa May promised she would stick to her predecessor's target of reducing net migration to under 100,000.

Immigration minister Brandon Lewis said the net migration fall and rise in confirmed job-seekers highlighted "that our system is delivering for business needs in (the) UK".

But Professor Jonathan Portes, a former chief economist for the Cabinet Office and senior fellow of the group UK in a Changing Europe, said: "Whatever your views on the impact of immigration, it cannot be good news that the UK is a less attractive place to live and work, and that we will be poorer as a result.

"If the Government wants to make Brexit a success, it needs to reverse this.

"This means both action now to secure the rights of EU citizens living here, and a clear signal that we will have a liberal and economically-sensible immigration policy post-Brexit.

"Not one that is, as now, driven by arbitrary targets, or that seeks to create a 'hostile environment' for those coming here from abroad."