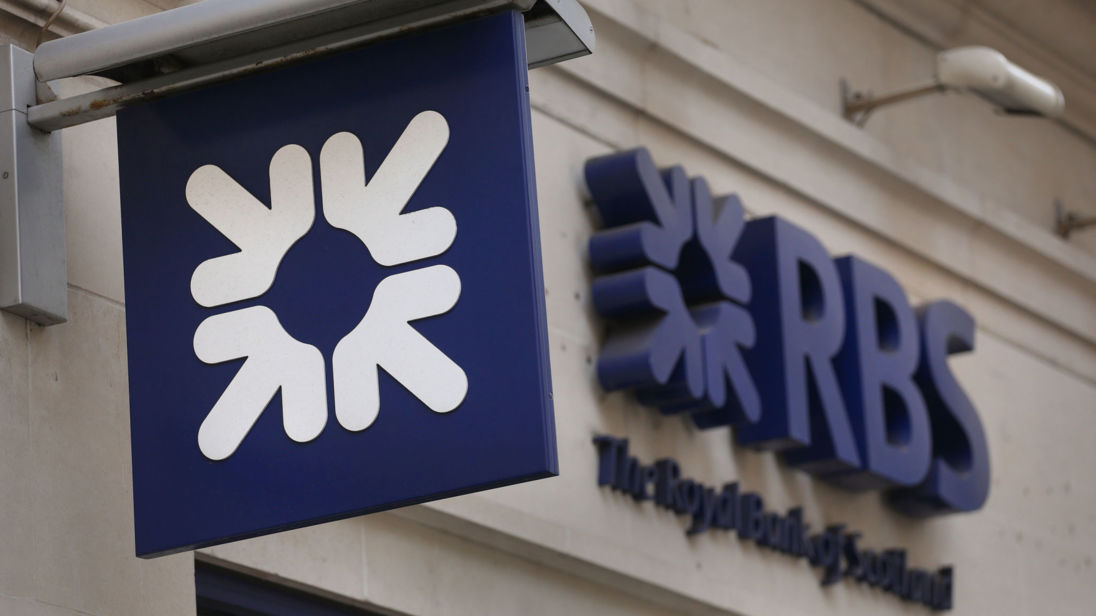 Royal Bank of Scotland is to close 259 branches – a quarter of its network – in a move expected to result in 680 job losses.

The group, which remains 72% taxpayer-owned after its rescue during the financial crisis, said 62 locations in Scotland under its RBS brand would shut, as well as 197 NatWest sites in England and Wales.

It blamed the decision on the increasing shift to online and mobile banking.

:: Will your local branch of NatWest or RBS close?

The cuts represent a loss of two-fifths of RBS branches in Scotland, which will fall to 89. In England and Wales the number of NatWest branches will fall to 655.

RBS said 1,000 staff had been told their jobs were at risk but that it expects many to be redeployed resulting in a total job loss figure of 680.

The bank said it was seeking to manage job losses on a voluntary basis and keep compulsory redundancies to a minimum.

RBS said that since 2014 the number of customers using branches had fallen by 40% and mobile transactions had increased by 73%.

It said more than five million customers now used its mobile banking app and one in five only bank with RBS digitally.

The group said it was "committed to ensuring our customers and communities are able to continue accessing high quality banking services", pointing to its fleet of mobile branches and contract with the Post Office.

Unite's national office Rob MacGregor said: "Now serious questions need to be asked about whether these closures mark the end of branch network banking.
"This announcement will forever change the face of banking in this country resulting in over a thousand staff losing their jobs and hundreds of high streets without any banking facilities."

High street banks have been cutting swathes of branches over the last few years as customers move online.

But the trend has prompted fears for communities being left without a bank in their town and those unfamiliar with the developments of the digital age being cut adrift.

In March RBS had already announced the closure of 158 branches with the loss of 500 jobs.

Scotland's Business Minister Paul Wheelhouse said the latest announcement was "hugely concerning" and that the worst-hit customers would be "the most vulnerable members of society, for many of whom going into a branch is the only feasible way to conduct their banking".

The announcement comes after the Government last week disclosed plans to dispose of about two-thirds of its stake in RBS, selling off about £15bn a year over five years from 2018/19.

RBS has been battling to recover for a decade since the financial crisis, and signalled the latest stage of its turnaround by reporting a third quarter in a row of profit earlier this year.

But it still expects to report an annual loss for 2017 – its tenth in succession – as it faces an imminent fine from the US Department of Justice over its sale of toxic mortgage bonds in the run-up to the crisis.

On Thursday, RBS announced the closure of its so-called "bad bank" – the unit set up to dispose of large chunks of unwanted assets following its £45bn taxpayer rescue – marking another chapter in its recovery.