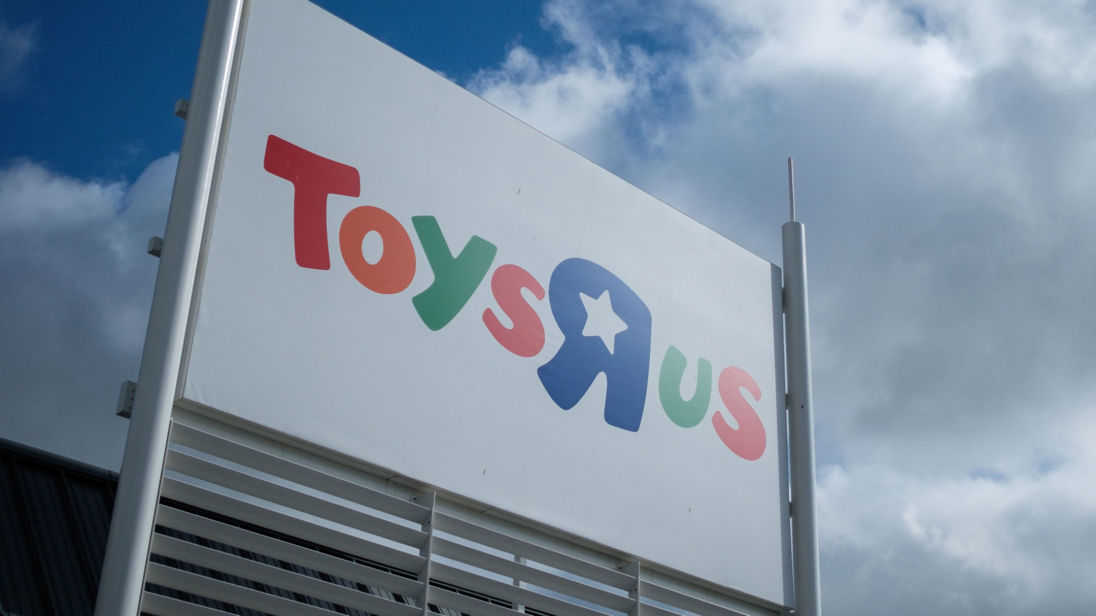 Hundreds of retail jobs are facing the axe as the stricken toy chain Toys 'R' Us prepares to unveil plans to close a quarter of its British stores.

Sky News has learnt that the board of Toys 'R' Us's UK subsidiary will announce as soon as Monday that it is proposing to launch a process called a company voluntary arrangement (CVA).

The move, which will require the approval of a 75% majority of the company's creditors, would leave roughly 25 of its 105 British shops facing closure, according to insiders.

Toys 'R' Us employs roughly 3200 people in the UK, meaning that a decision to close a quarter of its stores would affect at least several hundred jobs.

The precise numbers were unclear on Friday.

Sources said that Alvarez & Marsal, a specialist adviser on corporate insolvencies, would handle the CVA proposal.

All of the affected Toys 'R' Us shops will remain trading throughout the Christmas period and well into the new year, they added.

People close to the process said that Toys 'R' Us's larger out-of-town stores would be disproportionately affected by the closure plan, owing to their weak performance.

One said that the warehouse-style stores opened in the 1980s and 1990s were now too big and expensive to run profitably.

A CVA is a mechanism enabling companies to organise their funding and operations while enjoying protection from their creditors.

It was unclear whether Toys 'R' Us's landlords and other creditors would be prepared to back the proposal, further details of which will become clear next week.

In Britain, retailers including BHS, Focus DIY and JJB Sports have all used CVAs to exit loss-making stores, although all three companies ultimately succumbed to the fast-changing retail environment.

Toys 'R' Us's UK operations are understood to have been loss-making in seven of the last eight financial years.

Accounts for the year to January show turnover of £418m, on which it made an operating loss of £0.5m.

The effort to overhaul its UK estate follows the filing by Toys 'R' Us's American parent for Chapter 11 bankruptcy protection in September – a process which shields stricken companies from their creditors while they attempt to restructure their finances.

The proposal for the UK business of Toys 'R' Us has emerged on another bleak day for the British high street, with Royal Bank of Scotland and Thomas Cook announcing that they planned to close about 300 of their branches and stores.

In addition to those other corporate names, Toys 'R' Us's proposal underlines the extent to which the banking, retail and travel industries are all facing fundamental challenges to their business models from the shift of consumers to digital channels.

A spokesman for Toys 'R' Us UK declined to comment.

IcetruckDecember 1, 2017
Like story:
tweet
Seth Meyers Takes Aim at Matt Lauer: “You Killed Your Career and You F—ed Yourself”
TV Ratings: At 2-Month High, Thursday NFL Still Down from 2016