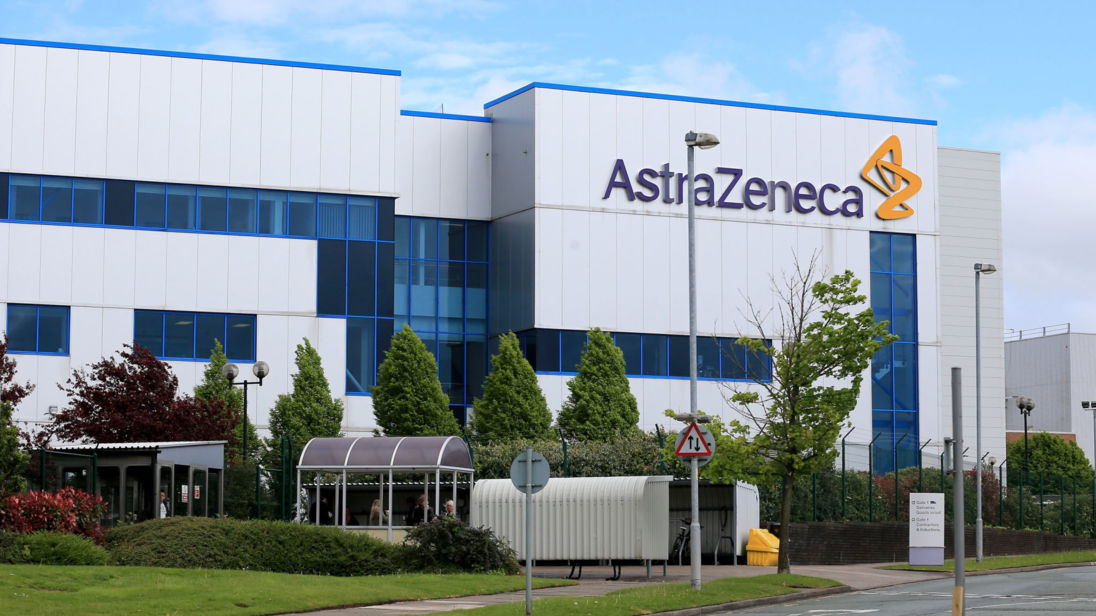 Boardroom pay committees at public companies will be forced to show how remuneration is aligned between bosses and their employees under plans to be set out this week by regulators.

Sky News has learnt that the Financial Reporting Council (FRC) will publish a consultation on revisions to the UK corporate governance code which will include giving remuneration committees a formal responsibility to demonstrate the alignment between boardroom and workforce pay.

There will also be a requirement for boards to explain to their workforces how the decisions they have taken on executive packages reflect their overall pay ‎policies.

The plans, to be set out on Tuesday, will reflect growing pressure from ministers for the private sector to show greater restraint at a time when the pay packets of many workers continue to stagnate amid‎ rising inflation.

One insider said the reference to wider workforces was crucial because of the growing use of contractors by some blue-chip businesses.

It is expected that remuneration committees will have to include such part-time workers in their consideration of how pay is aligned with those in the boardroom.

However, it is unclear what sanctions would be available to penalise boards which failed to follow the new requirements.

The Government unveiled a package of corporate governance reform proposals during the summer, including mandatory disclosure of pay ratios between chief executives and a company's average UK worker – with secondary legislation expected next year to enforce this change.

The Investment Association, an industry group, will also oversee a new register set up to highlight companies which see substantial shareholder revolts‎ at their annual meetings.

Sources said this weekend that the FRC‎'s consultation would "significantly widen" the duties of directors who sit on remuneration committees, and include a proposal for them to exercise far greater discretion over executive pay awards than they currently do.

Tuesday's document is also expected to include a Government-backed proposal that pay committee chairs should have served for a minimum of 12 months on a remuneration committee, either at that company or elsewhere.

Pay has continued to rise in the executive ranks of the UK's biggest companies over the last decade, hitting ‎160 times the salary of average workers, a High Pay Centre survey said in August.

During 2017, companies including AstraZeneca, the drugmaker, storage group Safestore and Burberry, the fashion label, were‎ the victims of big investor protests.

Other companies such as BP, which had been heavily criticised in earlier years, managed to avoid a repeat by reducing the scale of rewards available to bosses.

‎The consultation on the UK Corporate Governance Code will form part of a broader effort by the FRC to update a blueprint which is among the most well-regarded of any major economy.

However, it was last fully updated decades ago, and insiders believe it needs modifying to ‎more accurately mirror the demands of a modern economy.

Alongside the document, the FRC is also expected to announce that it will consult next year on its Stewardship Code, which will put greater onus on investors to demonstrate that they are discharging their obligations to the millions of pensioners and savers who entrust them with their money.

One source said the series of consultations was aimed at helping the UK to remain a destination for international investors‎ against a backdrop of potential Brexit-related uncertainty.