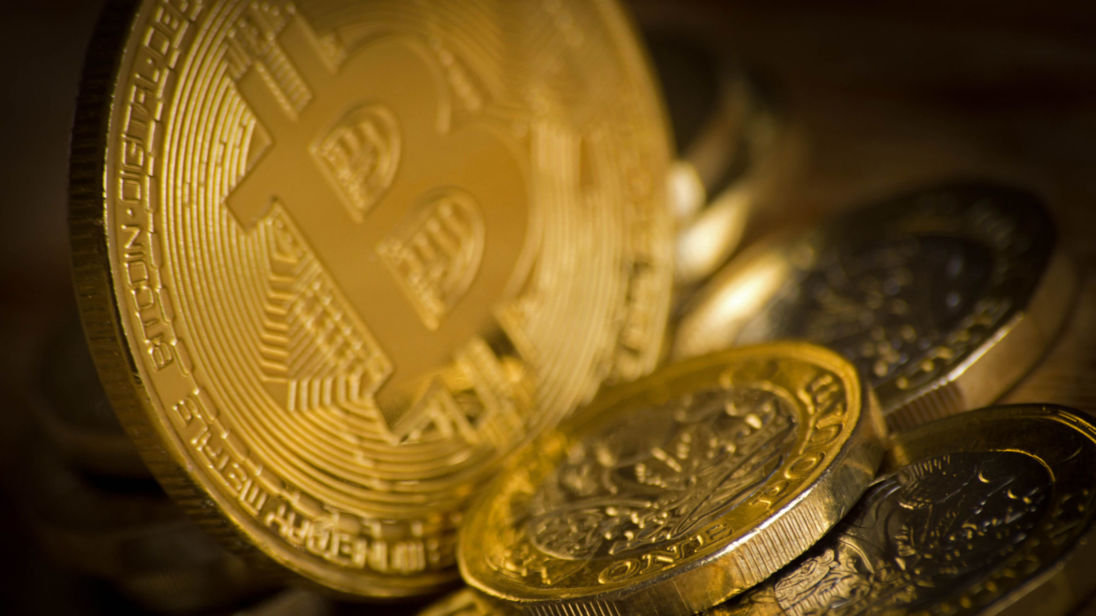 A crackdown on cryptocurrencies including Bitcoin aims to bring in regulations to combat crime including tax evasion, terrorism and money laundering.

The Treasury announced the drive as work began across the EU to bring transparency to virtual currency exchanges.

Under the plan, online platforms would be forced to carry out due diligence on customers and report suspicious transactions in an effort to make them less attractive to criminals.

The pressure was applied as Bitcoin hovered just shy of its latest record value of $11,800 (£8,790) – set on Sunday – on the Luxembourg-based Bitstamp exchange.

Its value has climbed by more than 1,000% in the year to date as it became increasingly seen as a financial asset similar to gold rather than a digital currency.

The value fluctuated wildly last week as it approached $11,400, with seasoned investors and regulators warning of the risks of a bubble fit for bursting.

However, there are hopes that the creation of futures markets next year will help soothe volatility.

A particular concern for the authorities – because digital currencies are currently unregulated – is the ease of which they offer holders the ability to avoid detection.

A prime example of this was seen in May when a third of NHS Trusts were crippled by hackers who demanded ransoms paid in Bitcoin to unlock their computers.

A Treasury spokesman said: "We have clear tax rules for people who use crypto-currencies and like all tax rules, these are kept under review.