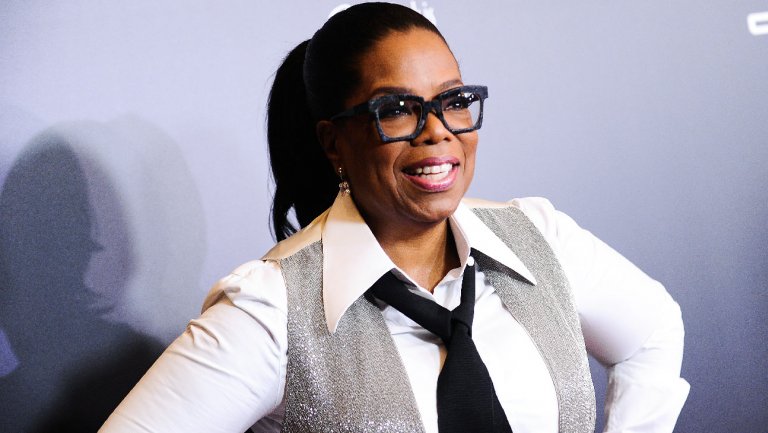 "Creating OWN and seeing it flourish, supported by Discovery and a rapidly growing group of the finest storytellers in film and television, is one of my proudest achievements."

Oprah Winfrey is staying on board as CEO of OWN for the foreseeable future — solidifying a new deal that will retain her as CEO of the Discovery Communications-backed network through at least 2025. Simultaneously, Discovery has paid $70 million to acquire an additional 24.5 percent stake in OWN from the Winfrey-owned Harpo.

“Ten years ago, Oprah and I began to imagine what a network, inspired by her vision and values, could mean to viewers across the U.S.,” said Discovery CEO and president David Zaslav. “In an increasingly crowded landscape, OWN has emerged as the leading destination for African-American women and one of the strongest superfan brands across all screens and services. This transaction allows Discovery and Oprah to unlock more value from our partnership; extends once more her commitment to the network; and lets us continue our strong work together to nourish OWN viewers with the content they love.”

The purchase, after taking into account net debt at the network, puts the Discovery stake in OWN at more than 70 percent now. It represents Winfrey's first payment from the Harpo ownership stake in OWN in the decade since the joint venture was originally forged. (Winfrey and Harpo retain a significant minority interest.)

“Creating OWN and seeing it flourish, supported by Discovery and a rapidly growing group of the finest storytellers in film and television, is one of my proudest achievements,” said Winfrey. “I’m thrilled with the network’s success and excited about this next chapter in our partnership. Together, we’ll continue to inspire our viewers with real-life stories that are emotional and entertaining, connecting them to each other and to their greatest potential.”

OWN's evolution has been a unique one in the cable space. Initially stumbling, a fact that Winfrey has publicly reflected on a great deal, the network finally found success by investing in scripted programming and tweaking its unscripted plans. It now ranks as the No. 1 cable network among African-American women.
Earlier in 2017, OWN brass deftly handled the news that prolific creator Tyler Perry and his highly rated original dramas and comedies would leave the network in 2019 for a rich deal with Viacom. The network signed first-look pacts with mega-producers Ava DuVernay and Will Packer. The network also ordered its first project from venerable TV writer Mara Brock Akil. And, to OWN's credit, DuVernay's Queen Sugar and Winfrey starrer Greenleaf have already proven to be just as popular as Perry's fare.

“I’m excited for OWN to be part of Discovery in a deeper, more meaningful way and for the opportunity this unlocks for our future,” said OWN president Erik Logan. “Our network has achieved what most people thought was impossible, and as we look toward the future, now more than ever, we are poised for continued success.”