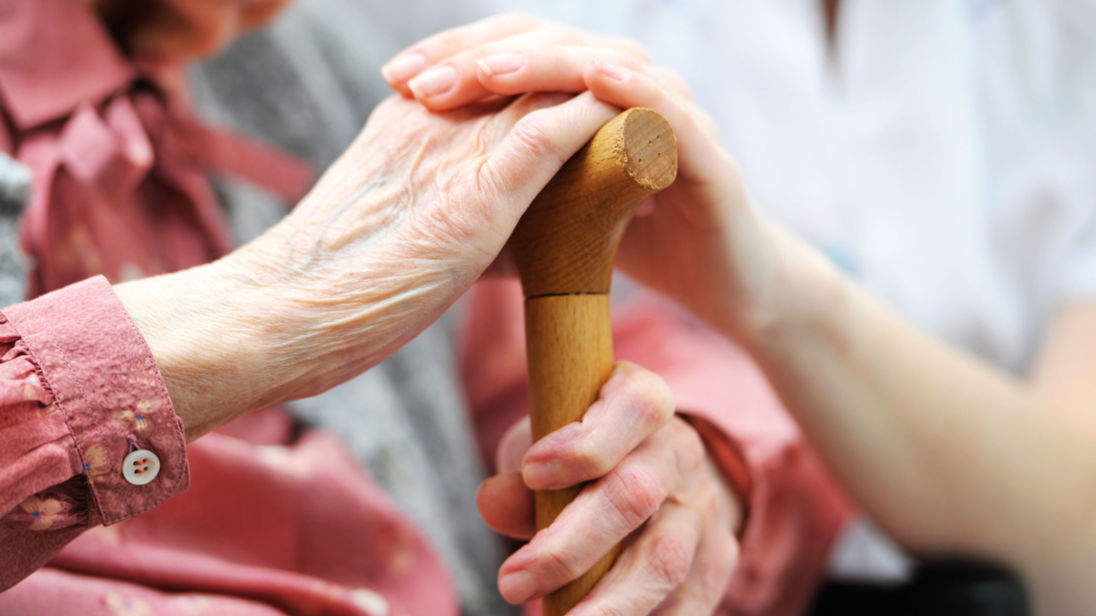 The company's owner, the private equity firm Terra Firma, has now offered to hand over the business – which has debts of £525m – to the bondholders with immediate effect.

H/2, which has said it is ready to take over Four Seasons and which has lined up the Labour peer Baroness Ford to become chairman, is insisting it has the right to seize the additional homes.

The sector already had a poor image among many investors following the collapse in 2011 of Southern Cross, which with 30,000 care home residents was then the UK's largest operator in the field.

The entire sector has been hit by a number of factors, most notably cuts to council funding.

As the row over care funding during the general election highlighted earlier this year, patients with cancer are treated free of charge by the NHS.

Hundreds of care homes have closed during the past two years due to a combination of higher costs and increased funding pressures.