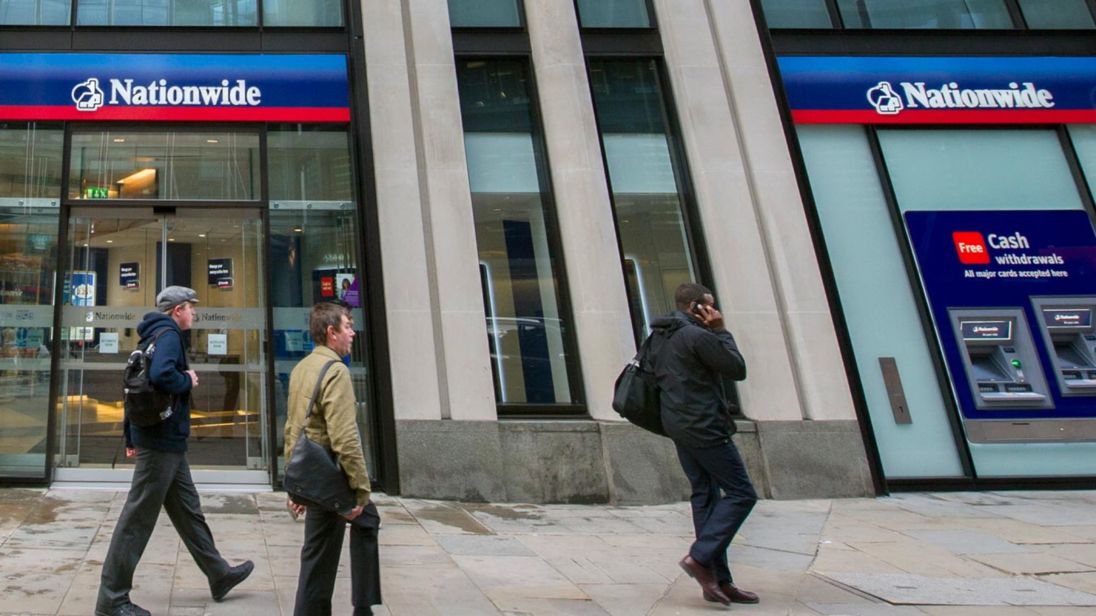 Nationwide says its online and mobile banking services are back following a technical glitch that lasted for several hours.

The building society said it was sorry for "any inconvenience" as customers took to social media to vent their frustrations at the failure.

The lender first acknowledged a "technical issue" early on Monday morning but was unable to give further details on what had caused the outage.

Sorry, Internet Banking & the Banking app are currently unavailable. We’re working to get them back up and running ASAP. You can get updates or register for a text message when things are back to normal here: https://t.co/Rz7WFLPXJP

It announced after 11am that its systems were "back to normal" after a flurry of complaints via Twitter.

One user said: "It's happening every week, a new problem. Their internet service is absolutely shocking! I have no accounts when I log in."

Had to leave shopping in Asda due to @AskNationwide's systems being down once again. Deja Vu from the week before. Absolute joke. #nationwide

Others pointed to anger about being pointed towards a Nationwide branch for help at a time when the sector is under fire for closing high street operations because of a customer shift towards online and mobile banking.

RBS, which has suffered some of the most high-profile outages since the financial crisis, announced on Friday it was closing 259 more NatWest and RBS branches.

Anyone else having problems with #Nationwide banking ? Card spat back at me at the ATM can't get online or app !!! Hung up on twice !!! Terrible #nationwide #ineedmycash

British banks have been hit by regular IT outages – often on payday.

Customers of HSBC, NatWest, RBS, Lloyds and Halifax have been affected by glitches during this year.

IcetruckDecember 4, 2017
Like story:
tweet
The Latest: Fighting ebbs in Yemen’s Sanaa after Saleh death
Judge to keep Meek Mill in prison despite outcry