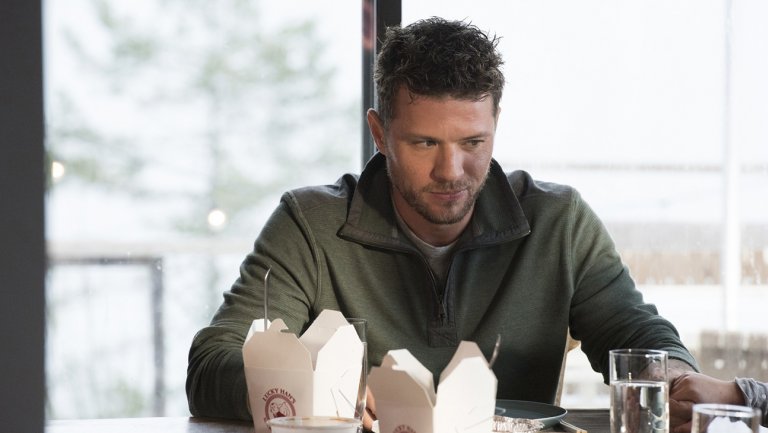 USA Network is keeping Shooter around for another season.

The NBCUniversal-owned cable network has handed out a third-season renewal to the military drama starring Ryan Phillippe. Production on season three begins in January in Los Angeles. Sources say season three will consist of 13 episodes — up from 10 and eight in seasons one and two, respectively. Season three will pick up where season two left off and use all new footage with viewers getting resolution from the sophomore run, which was cut short from its planned 10-episode run following Phillippe's injury.

The upcoming season is based on the second book in the Stephen Hunter's Bob Lee Swagger series, titled Black Light. As Bob Lee struggles to put an end to the events of season two, a nemesis reveals mysterious details surrounding his father Earl's death, leading Bob Lee toward a startling conspiracy that hits close to home.

The renewal comes after star Phillippe broke his leg, with the injury forcing the Universal Cable Productions- and Paramount TV-produced drama to shave two episodes from its sophomore run.

The drama based on the 2007 Paramount feature of the same name that starred Mark Wahlberg has been a solid performer for USA, seeing its fortunes rise an impressive 133 percent (700,000) and 96 percent (2.5 million) among the advertiser-coveted adults 18-49 demographic and total viewers, respectively, with seven days of DVR.

Season one was also a standout, helping the cabler improve its Tuesday haul with an average of 2.6 million total viewers and 974,000 in the key demo with seven days of DVR.

Shooter has not had an easy path to screen. The series was delayed multiple times in a bid to be sensitive following mass shootings in the country. By the time the show launched, it had the added benefit of feeling timely.

Shooter is part of a 2018 scripted originals lineup at USA Network that includes Colony, Damnation, Falling Water, Queen of the South, Suits, Unsolved and American Rust. Meanwhile, dramas Mr. Robot and anthology The Sinner are awaiting word on their (likely) renewals.