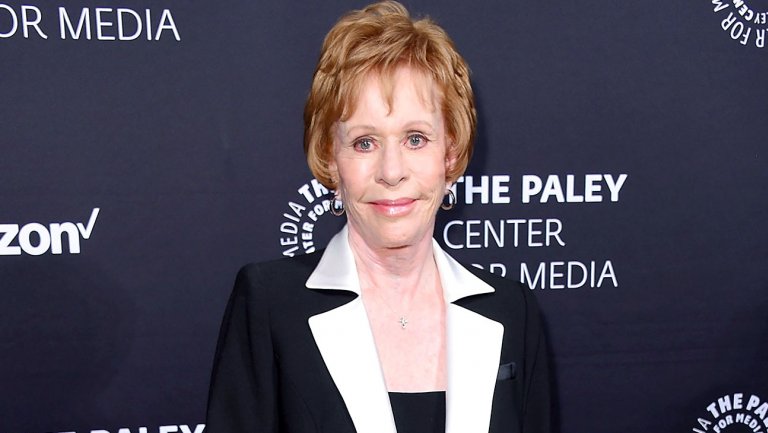 The NFL is up week-to-week and year-to-year, while CBS' retrospective pulls big numbers.

Carol Burnett pulled quite a crowd to CBS on Sunday night. The 84-year-old comedian's retrospective special for the 50th anniversary of her titular show pulled 15.2 million viewers.

Though that will ultimately trail NBC's Sunday Night Football coverage, it was a huge win for the network — ranking as the most-watched entertainment special since the 2017 Oscars. The two-hour event also averaged a 1.5 rating among adults 18-49, putting it behind only the NFL and Fox's The Simpsons.

Speaking of the NFL, NBC saw Sunday Night Football again improved from 2016. Compared to the same week last year, the Eagles-Seahawks game improved 14 percent in early return. Its average 13.1 overnight rating among households, prior to total viewership with time zone adjustments, was up 7 percent from the previous week's game.

Fox actually managed to come in No. 2 for the night thanks to a healthy boost from NFL overrun. The network saw subsequent series lifted, most notably The Simpsons. The cartoon climbed to a 1.7 rating among adults 18-49, an improvement of more than 50 percent from the most recent original. Ghosted (1.0 adults), Family Guy (1.1 adults) and The Last Man on Earth (0.8 adults) also moved up.

IcetruckDecember 4, 2017
Like story:
tweet
‘House of Cards’ to Resume Production in 2018 Without Star Kevin Spacey
‘Shooter’ Renewed for Season 3 at USA Network