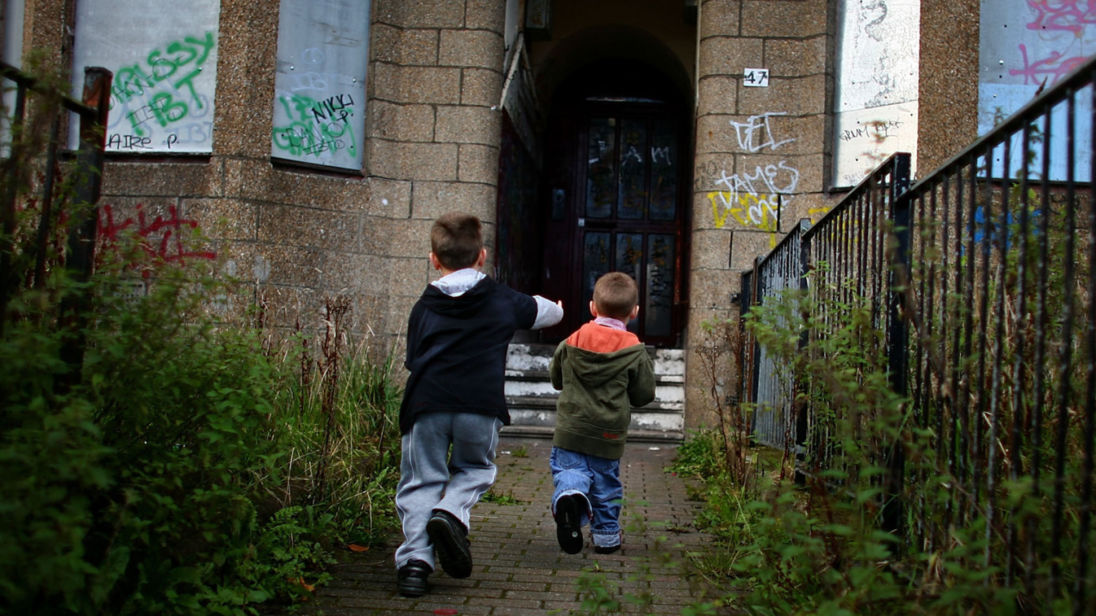 The country faces a turning point in the battle against poverty, as child and pensioner poverty see their first sustained rises in 20 years.

Some 400,000 more children and 300,000 more pensioners have fallen into poverty in the past four years, according to a new report by the Joseph Rowntree Foundation.

The state of the nation report blamed rising housing costs, increasing food and energy bills and cuts in benefits.

It also highlighted the long-term consequences of people not being able to afford pension contributions.

The report says: "Most people on low incomes have no savings and are not building up a pension.

"The decreasing proportion of the working-age population buying their own home means that in the future more older people are likely to rent and have higher housing costs in retirement."

The report describes the prospects for solving the problem as "worrying", adding: "The continuing rise in employment is no longer leading to lower poverty.

"Changes to benefits and tax credits for working-age families are reducing the incomes of many of those on low incomes.

"High housing costs continue to reduce the incomes available for those in poverty to meet other needs. Inflation is rising and is higher for those on lower incomes than for better-off groups."

Campbell Robb, chief executive of the JRF, said: "These worrying figures suggest that we are at a turning point in our fight against poverty.

"This is a very real warning sign that our hard-fought progress is in peril."

The findings come just a day after Alan Milburn, the head of the Social Mobility Commission, resigned in protest the at the Government's lack of progress towards building a "fairer Britain".

A Government spokesman said: "We are spending an extra £4.2bn on pensioners, carers and disabled people next year, and continue to spend around £90bn a year supporting people of working age, including those who are out of work or on a low income.

"Since 2010, the number of people in absolute poverty has fallen by over half a million, pensioner poverty remains close to historically low levels and we are supporting parents with the cost of bringing up children by doubling free childcare.

"We have given the lowest earners a significant pay rise through the National Living Wage, and are introducing Universal Credit to make sure it pays to be in work."

Debbie Abrahams, shadow work and pensions secretary, said: "The cuts to Universal Credit, which were not addressed in the recent Budget and mean that 'work does not always pay', will push even more children and working age adults into poverty."

The JRF report does not specify between absolute and relative poverty.

Absolute poverty refers to a set standard which is the same in all countries and does not change over time.

Relative poverty differs between countries and over time as it refers to a standard which is defined in terms of the society in which an individual lives.

IcetruckDecember 4, 2017
Like story:
tweet
UK foreign aid money ‘diverted to extremists’ in Syria
Sanofi says it is cooperating with gov’t on dengue vaccine