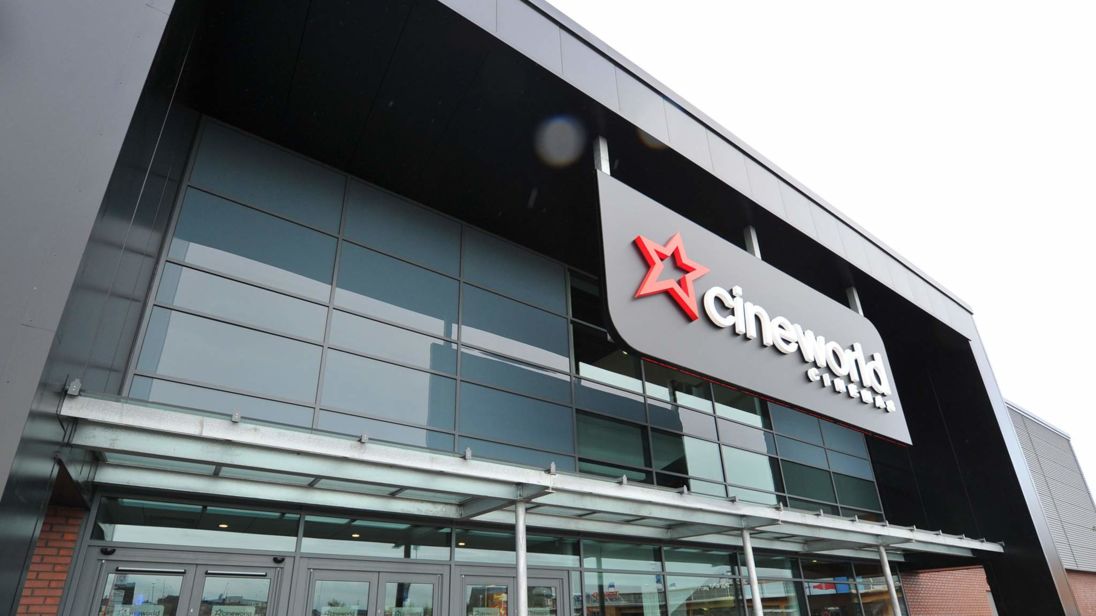 UK cinema chain Cineworld has announced plans to enter the US market through the acquisition of larger operator Regal for £2.7bn.

The FTSE 250 company said the proposed deal, which is subject to shareholder and regulatory approval, would create the second-largest cinema operator by screen numbers, with almost 10,000 between them currently across 10 nations.

The US has the largest box office takings worldwide and Regal Entertainment Group has 7,315 screens in 561 theatres – the vast majority of them in the US.

Cineworld said it aimed to fund the purchase through a £1.7bn rights issue – the sale of new shares to existing investors – adding that it would also move to raise a further £3bn through the refinancing of existing debt.

It added that it would look to make some savings across the enlarged group worth £112m which would include the closure of some screens though it declined to say where.

Regal said the offer price, agreed unanimously by its board, represented a premium of 43.2% over its 30-day unaffected weighted average share price.

Investors did not appear to like what they saw as the Cineworld share price was almost 4% lower in Tuesday morning trading – following losses of up to 20% last week when news of the talks emerged.

Its chief executive, Mooky Greidinger, said the company was in the process of engaging with its investors.

He said: "Regal is a great business and provides Cineworld with the optimal platform on which we can continue our growth strategy.

"Both companies are strongly committed to bringing a high-end cinematic experience to their customers.

"Consolidation is an important move forward and the best practice we have successfully rolled out across Europe will be the key driver to continued success."

His counterpart at Regal, Amy Miles, said: "We are excited to have reached an agreement with Cineworld, at a price that represents a meaningful premium on Regal's unaffected share price for our shareholders.

"Since becoming a public company, Regal has focused on delivering superior shareholder value, including return of capital in the form of regular and special dividends.

"We believe the transaction announced today provides compelling value for our stockholders."