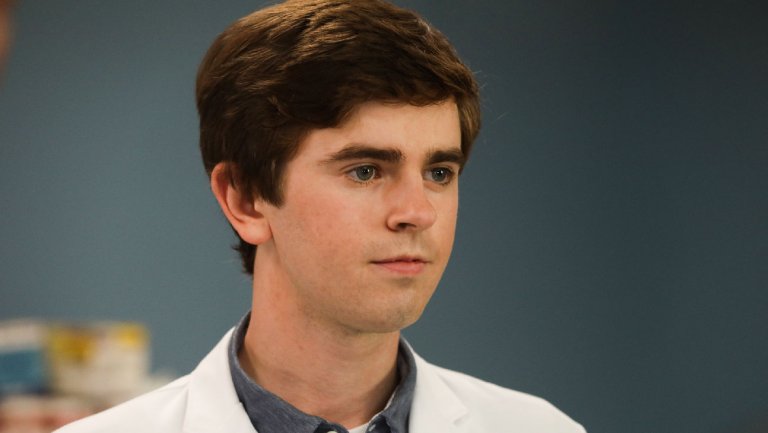 NBC scored a Monday win with an unmoved episode of The Voice. The reality show averaged a 1.9 rating among adults 18-49 over two hours, leading into holiday special Deck the Wall.

Holiday programming is becoming hard to avoid on the broadcast networks. ABC revived seasonal series Great Christmas Light Fight at 8 o'clock. The special aired back-to-back episodes, which averaged out to a 1.2 rating in the key demo. ABC peaked at 10 p.m. with the winter finale of The Good Doctor. The fall breakout, the season's No. 1 new series, averaged a 1.7 rating among adults 18-49 and 9.4 million viewers.

Supergirl naturally took a spill after the CW's massive crossover event, though it was still up from its usual same-day average. It took a 0.5 rating in the key demo.