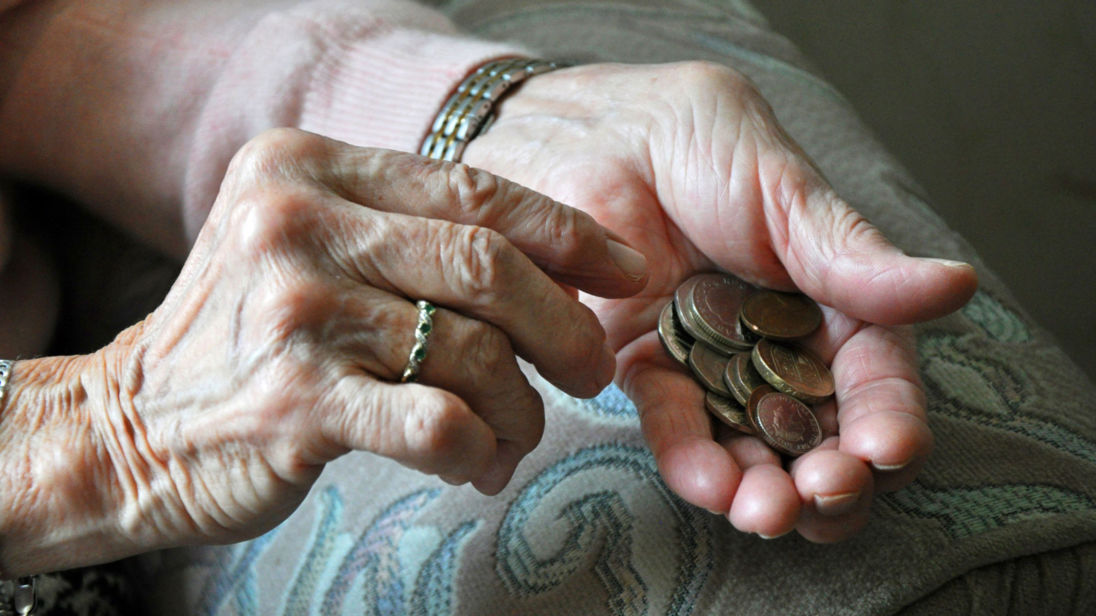 UK workers who fail to put aside money for their pensions face a bigger drop in income when they retire than those in any other country within the OECD, a report from the Paris-based body found.

Those relying on a state pension for their income having completed a full career on average pay can expect to receive 29% of what they had been earning.

That compares with an average 63% across the countries in the Organisation for Economic Cooperation and Development (OECD).

The OECD said that this "net replacement rate" was the lowest for any of the 35 countries belonging to the organisation.

For low earners in the UK, the replacement rate improves. Among these workers, the state pension will provide 50% of what they had been receiving.

But this is still very low compared to other OECD countries, with only Mexico and Poland having lower rates for this group, the OECD said.

Putting aside money for a private pension could help fill the gap.

Doing so for a full career added 30 percentage points to the net replacement rate, the OECD said.

She added: "We are letting down today's workers if we can't provide them with a decent retirement income."

The report also said that, like other countries, the UK was "ageing quickly".

The OECD said the level of poverty among older people in the UK was already high, mainly due to the low level of the state pension.

Some, who earned enough during their working lives to buy their own home and contribute to private pensions, were relatively well off compared to younger generations.

But those who had been unable to afford this were left with "few resources" – contributing to poverty and high levels inequality among the over-65s, the OECD said.

The gap looks set to increase for generations yet to retire after income disparities grew sharply in the 1980s, the report added.

The OECD said the new simplified state pension, 30% higher than the old state pension, should improve matters but there is a long transition period and those currently retired will not see a difference.

Its report also took issue with pension freedoms, which allow people to withdraw chunks of cash from their retirement pots.

"Individuals may be inclined to spend the lump sum early or underestimate their life expectancy through the drawdown period, leaving them with limited resources at very old age," it said.

The Department for Work and Pensions said it was difficult to draw meaningful comparisons with other countries on the issues described in the report as pension models varied widely between them.

It said the OECD analysis did not take into account access to other social security benefits, goods and services provided to pensioners at concessionary rates, or help with rent and other housing costs.

A spokesman said: "We have taken decisive action to address our changing population through a new, generous state pension, retaining the Triple Lock and protecting the poorest through Pension Credit – reducing pensioner poverty close to historically low levels.

"But there's always more to do.

"Thanks to automatic enrolment, around 11 million people will be newly saving or saving more into a workplace pension by 2018."