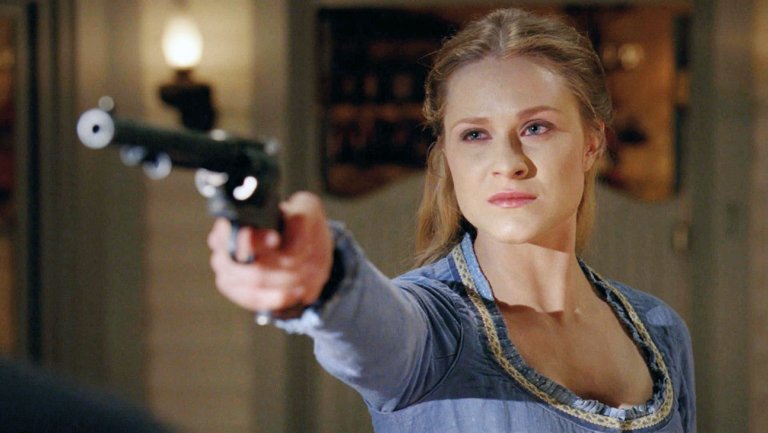 'Westworld,' Among Other TV Shows, Shuts Down Production Amid SoCal Wildfires

The second season of the HBO drama was suspended as a 200-acre brush fire broke out near the filming region.

The Southern California wildfires that broke out Tuesday morning are beginning to impact film and TV production in the area.

Filming on HBO's big-budget drama Westworld — which shoots in Santa Clarita near where the 200-acre brush fire broke out —was temporarily suspended due to the flames fueled by the Santa Ana winds, the pay cable network has confirmed.

“Due to nearby wildfires, Westworld stopped production earlier today and will resume filming as soon as it’s safe to do so," HBO said in a statement. The Warner Bros. series created by Lisa Joy and Jonathan Nolan is currently in production on its second season.

In addition, production on CBS drama S.W.A.T. has also been temporarily halted due to the fires. “Production of @swatcbs has been suspended for the day due to wildfires and unsafe air near our stages,” read a tweet from the S.W.A.T. writers account. “Safety of cast and crew come first. Prayers to all affected by these fires.” The message was then retweeted by an actress on the series, Stephanie Sigman. "Everybody stay safe," she added.

Production of @swatcbs has been suspended for the day due to wildfires and unsafe air near our stages. Safety of cast and crew come first. Prayers to all affected by these fires.

The fire, which is being called the Rye Fire, was initially reported to be around five acres but rapidly grew to 200 acres. It flared up around 10 a.m. Tuesday morning near Newhall Ranch Road, just north of the San Fernando Valley. As a result, the 5 Freeway closed, impacting traffic on the major roads.