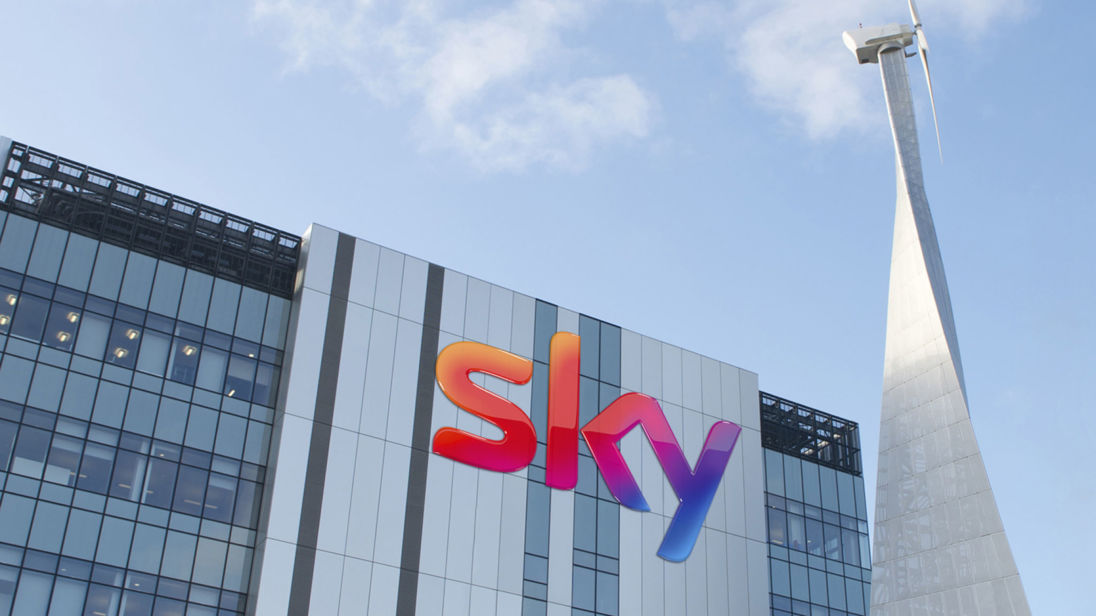 Britain's competition watchdog has pushed back the date for its provisional findings into the planned takeover of Sky by 21st Century Fox.

The Competition and Markets Authority (CMA) had previously said these would be published in December but has now said this will happen in mid-January.

A final report is due to be sent to Karen Bradley, the Culture Secretary, by March.

The CMA said: "It is not unusual for us to update our timetables.

"In this case, we have received a large body of evidence – including numerous face-to-face hearings and more than 12,000 submissions – so it is vital that we spend the time to reach an informed and considered provisional view."

The takeover, which values the whole of Sky – the owner of Sky News – at £18.5bn, was proposed just before Christmas last year.

It would see Fox, the global news and entertainment company which already owns 39% of Sky, take full control.

But it has been delayed by two investigations, first by Ofcom, the media and telecoms regulator, and now the CMA.

One of the major strands of the CMA investigation is whether a takeover of Sky would affect media plurality in Britain.

That is in view of the fact that both Fox and News Corporation, the owner of newspaper titles including The Sun, The Times and the Sunday Times, are 39% owned by the family trust of Rupert Murdoch.

Meanwhile, reports have emerged that Fox has discussed selling some of its assets – including its stake in Sky – to Disney. The two companies have not commented.