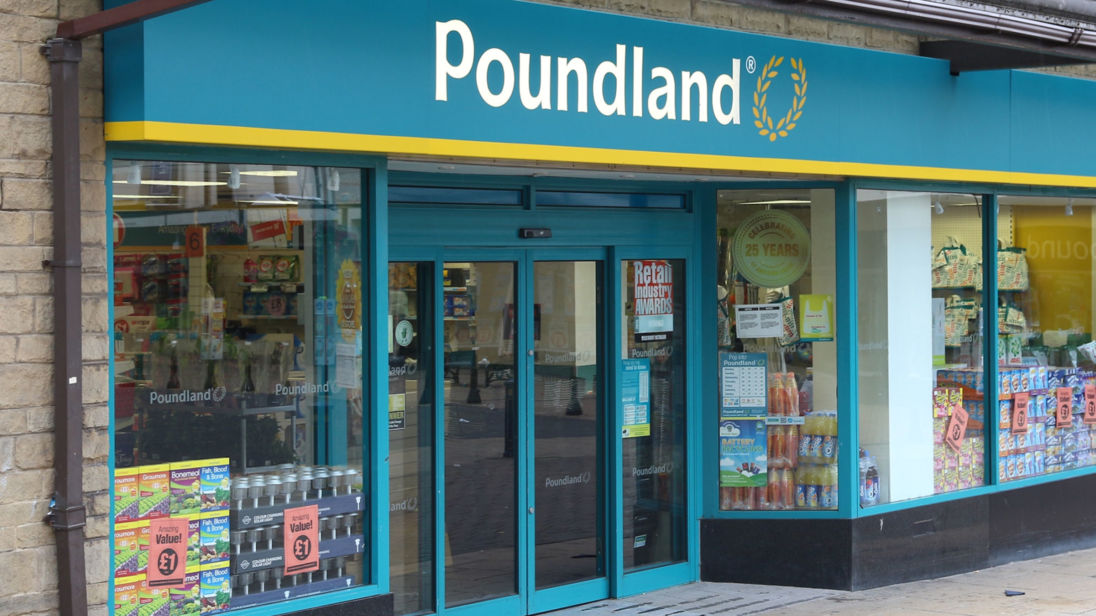 Shares in Poundland's parent firm Steinhoff International have lost more than 60% of their value after its chief executive quit amid allegations of accounting irregularities.

Shares in the South Africa-based company – predominantly a furniture retailer with operations in 30 countries – were 64% lower when the Frankfurt stock exchange closed on Wednesday.

Just hours earlier, Steinhoff had confirmed it was unable to release its latest financial results as planned that morning because it had asked auditors from PwC to examine its accounting practices.

It added that Markus Jooste – its CEO of almost 20 years – had resigned with immediate effect.

Its statement said: "The Supervisory Board of Steinhoff wishes to advise shareholders that new information has come to light today which relates to accounting irregularities requiring further investigation.

"Steinhoff will update the market as the aforesaid investigation proceeds."

The company stressed that it still had profitable businesses in its portfolio and urged investors to "exercise caution" when trading its shares in the wake of the disclosures.

Steinhoff's African businesses include a range of credit-based household goods retailers and the company also has extensive interests in Europe, including German chain Poco and France's Conforama.

Its European operation expanded last year to include UK discount retailer Poundland. It already owned Bensons for Beds and Harveys at that time.

While the nature of its accounting investigation was not disclosed, it had already been known that it was facing a tax probe in Germany.

The company had previously said authorities there were examining whether revenue was booked correctly and taxable profit correctly declared.

Steinhoff said its chairman and largest shareholder Christo Wiese would take temporary charge while a successor to Mr Jooste was identified.

It added that Mr Wiese would "embark on a detailed review of all aspects of the company's business with a view to maximising shareholder value" but gave no further information on what that would entail.