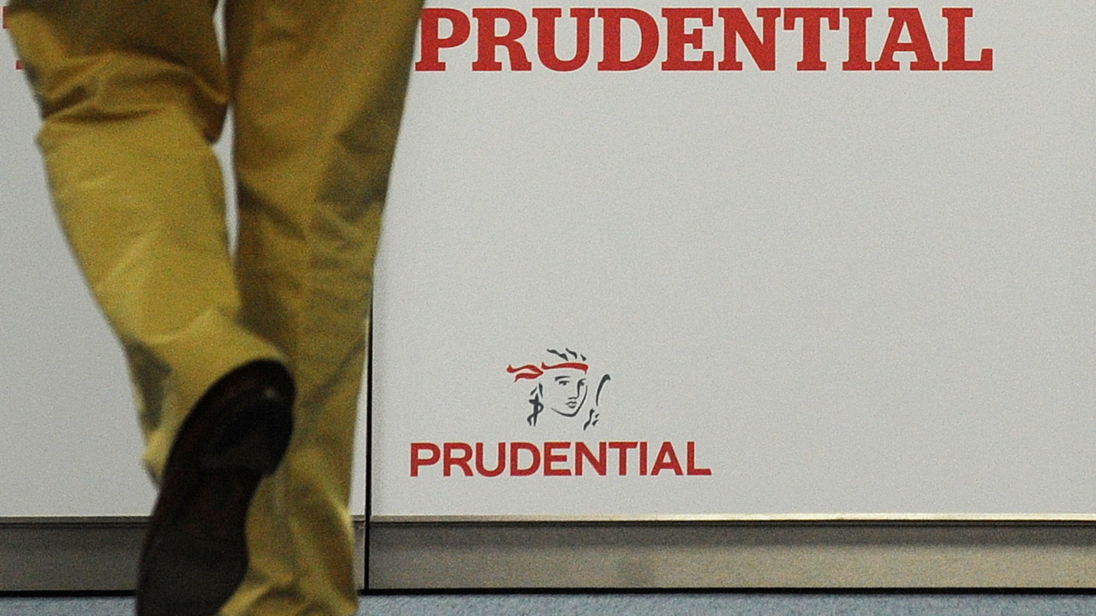 Prudential, the FTSE-100 insurance giant, is courting buyers for a bigger than expected chunk of its UK annuities business worth up to £13bn, in a move that will intensify signals that it plans to retreat from its home market.

Sky News has learnt that the Pru has asked bidders to table offers for one or more portfolios from its legacy book by 22 December amid an anticipated frenzy of interest in acquiring the assets.

City sources said on Wednesday night that the Pru, which is being advised by Towers Watson, had informed interested parties that it would sell up to £13bn of its £33bn UK annuity business.

The auction has long been anticipated, but its increased scale will fuel expectations among investors that Mike Wells, the company's American chief executive, ultimately plans to exit the UK market.

Insiders expect Legal & General and Rothesay Life to bid for all four tranches of assets being earmarked for disposal by the Pru, with interest in at least one of them from Pension Insurance Corporation, Scottish Widows and Aviva.

The packages being marketed by the Pru comprise different profiles of assets to appeal to a range of buyers, they added.

The sale process will be closely watched by investors, both to discern Mr Wells' intended use of the capital generated by it, and for clues about the company's longer-term ambitions about its presence in Britain.

Founded in 1848, it has a major presence in the US and Asia, where it is the region's second-largest life insurer.

It would have become by far the biggest player in the Far East if a $35bn takeover bid for AIA in 2010 had been successful, but the deal was ultimately blocked by investors.

The Pru has since withdrawn from the UK retail annuities market and has been reviewing its back-book amid new, more capital-intensive, regulations.

Speaking to Bloomberg in August, Mr Wells confirmed that the company was examining the sale of part of its UK annuities back-book.

"I think that the key is long-term shareholder return, not short-term cash, so we're not in any hurry to do any transactions in that space.

Insiders said Mr Wells would not sanction the sale of UK annuities portfolios unless he could secure attractive offers for the assets.

The Pru told shareholders last month that the proceeds from disposals would be deployed to exploit organic growth opportunities, bolt-on acquisitions or potentially returned to them.

It declined to comment on Wednesday on the annuities sell-off.