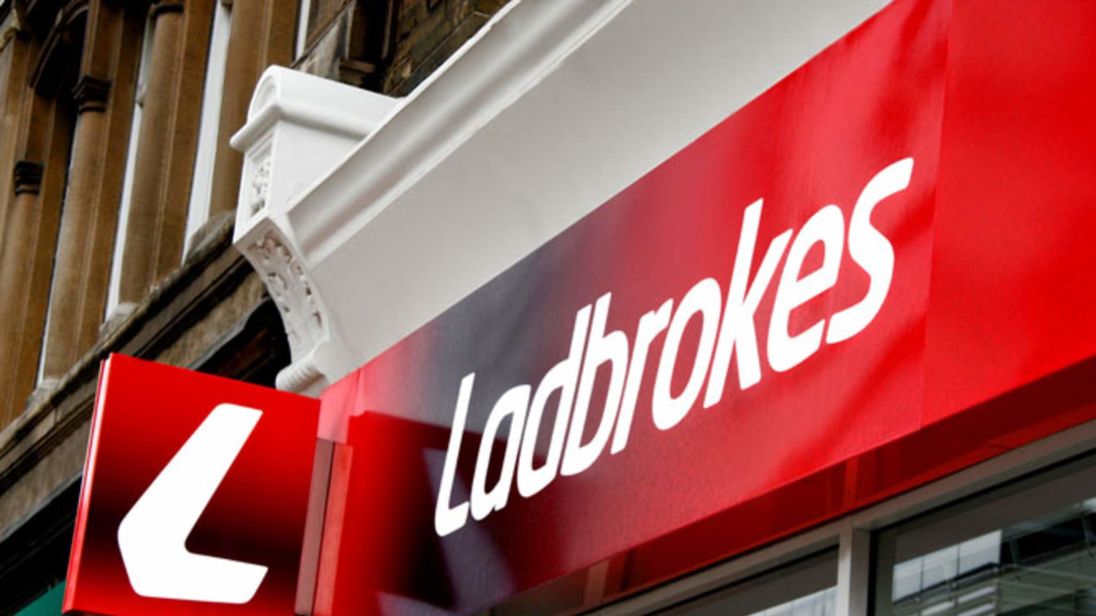 Bookmaker Ladbrokes Coral has revealed it is in "detailed" talks over a potential takeover by online rival GVC, valuing it at up to £3.9bn.

Shares in Ladbrokes Coral – which operates 3,500 shops across England, Wales and Scotland – were almost 30% higher by the market close on Thursday. GVC climbed 5%.

The final value of the deal is dependent on the outcome of a Government review of controversial fixed-odds betting terminals (FOBTs), which could see the maximum stake on the gaming machines reduced to as little as £2.

GVC, whose brands include Sportingbet and Foxy Bingo, would pay cash and shares under the takeover which would see Ladbrokes Coral investors own 46.5% of the combined group.

It is the latest move in a wave of mergers and takeovers in the gaming and betting industry and comes just a year after Ladbrokes and Gala Coral completed a tie-up to form Ladbrokes Coral.

GVC has also bulked up with a takeover of bwin.party, owner of sites such as Party Poker.

A statement on the latest potential deal said the companies were "in detailed discussions regarding the possible combination of the two businesses".

It said they believed there was a "compelling strategic rationale" for the deal that would create an "online-led globally positioned betting and gaming business".

The tie-up would put the newly formed group in a strong position in major markets such as the UK, Italy and Australia, it added.

Keith Alexander, chief executive of GVC, would be expected to lead the combined group.

The companies had previously held talks about a deal earlier this year but they broke down without agreement.

GVC expects the deal to boost earnings from its first full year after completion, even if the Government decides on the biggest possible curbs on gaming machines.

It announced last month that the maximum stake would be cut from £100 to between £2 and £50.

The takeover terms value Ladbrokes Coral at £3.1bn, rising to a maximum OF £3.9bn depending on the outcome of the review by the Department of Digital, Culture, Media and Sport.