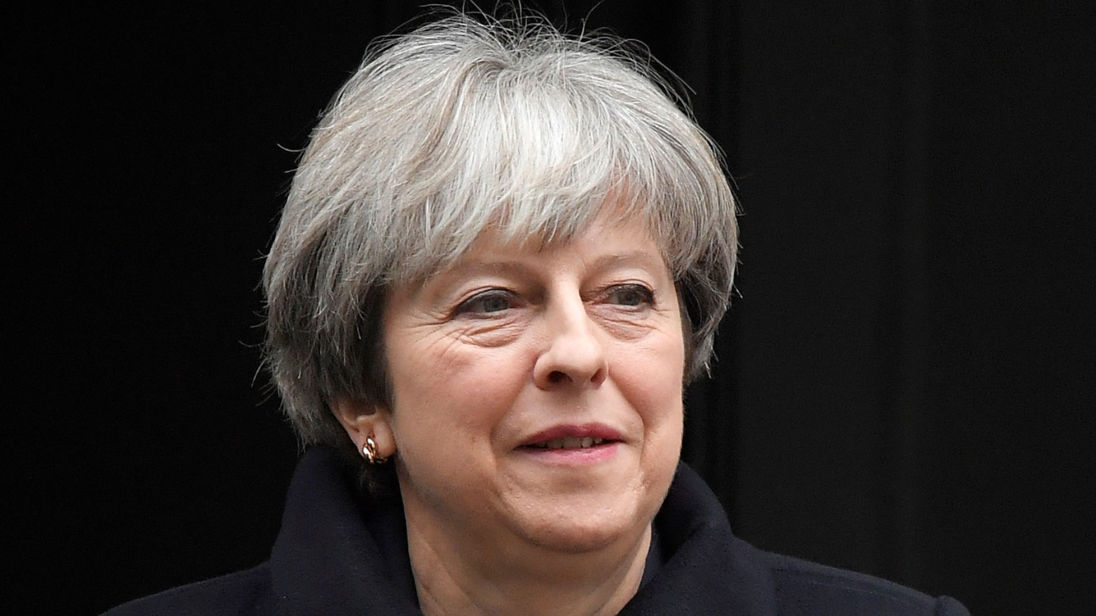 The House of Lords has said that a no-deal Brexit would "deeply damage" the UK, impacting not only the economy, but also aviation, counter terrorism and nuclear safety.

The damning report said it is "difficult, if not impossible, to envisage a worse outcome for the UK" than a no-deal scenario.

The EU Committee went on to warn that there would be a "grave" impact on trade in goods, UK ports would find themselves "overwhelmed" and Irish land borders would be introduced.

Peers also called the March 2019 departure date "impossible", and said enshrining it into domestic law would "not be in the national interest".

Despite such reports, Theresa May has insisted that Brexit negotiations are on course and that "good progress has been made".

After days of confusion and deadlock over the Northern Ireland border, the issue is now looking likely to drag on into next year.

Mrs May also spoke to Irish prime minister Leo Varadkar, who warned her that there is no guarantee that Northern Ireland negotiations will be wrapped up before the New Year.

After the DUP refused to sign a divorce deal on Monday, Mrs May had been hoping to make a new offer to satisfy both Ireland and the DUP by the end of this week.

Rounding on Mrs May during PMQs, opposition leader Jeremy Corbyn accused the Government of presiding over a "shambles" in Brexit negotiations.

And after a difficult few days, Mrs May has found herself facing yet more problems.

Brexit Secretary David Davies admitted that despite previous assurances, the Government has not carried out any impact assessments on how the EU pull-out would affect the UK economy.

Chancellor Philip Hammond also came under fire, after revealing that the Cabinet had not yet discussed details of the UK's preferred long-term relationship with the EU.

Mrs May will be hoping to be able to show there has been "sufficient progress" in the Brexit negotiations ahead of next week's EU summit so talks can move on to a trade deal with the remaining 27 EU member states.