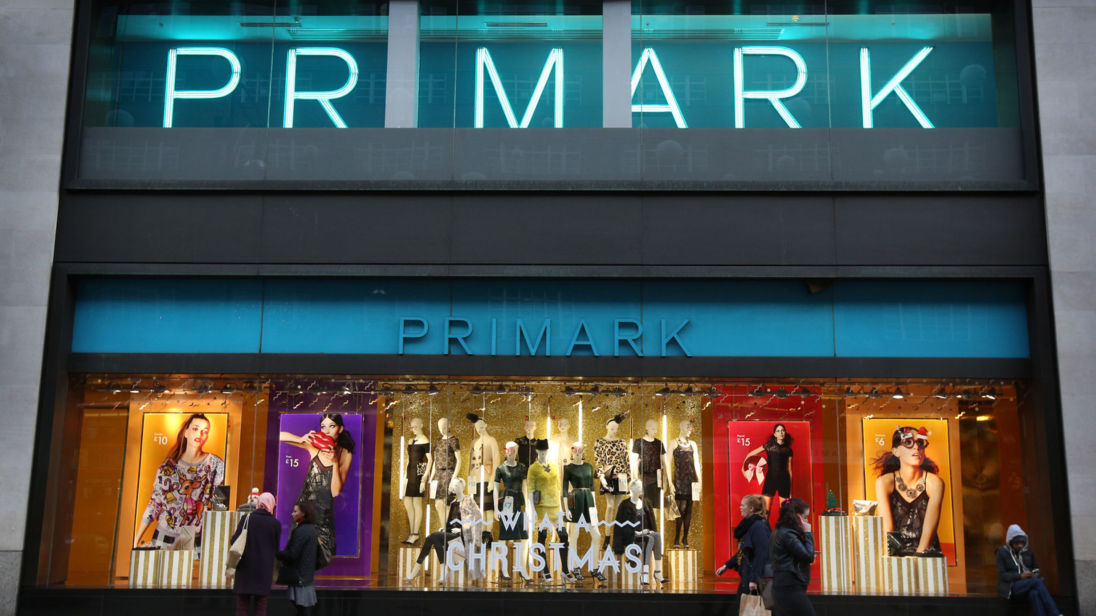 Primark is throwing the gauntlet down to rivals Next and Marks & Spencer (M&S) by hiring a former executive from the owner of Zara to become its new womenswear chief.

Sky News has learnt that the high street chain, which is part of the conglomerate Associated British Foods (ABF), has recruited Paula Dumont Lopez as its new trading director.

The role, which she will take up next month, will give her oversight of the main functions of Primark's womenswear operations in all of the markets in which it operates, including the UK and US.

Paul Marchant, Primark's chief executive, announced the hiring of Ms Dumont Lopez to his top management team this week, according to insiders.

Ms Dumont Lopez, who began her career at Zara, which is owned by the giant Spanish retailer Inditex, more recently worked for Esprit as the head of its lifestyle division.

She was due to join New Look as its chief creative officer earlier this year, but her appointment was abandoned following the resignation of the retailer's chief executive, Anders Kristiansen.

Primark's appointment of Ms Dumont Lopez is a signal of its intent to continue ‎its assault on M&S and Next.

Verdict, the retail research group, published a report in September forecasting that Primark would overtake Next to become the UK's second-largest clothing retailer next year, behind M&S.

The crucial Christmas trading period will determine investor sentiment towards ABF, M&S and Next when updates on their performance are published next month.

Next, meanwhile, has experienced an uncharacteristically turbulent year, with a slowdown in like-for-like sales growth in its high street business.

Despite its stunning success, Primark is not without its sceptics, either.

Analysts at RBC Capital Markets, downgraded parent ABF earlier this week on doubts about the retailer's growth potential, partly because of its weak online presence compared to rivals.

An ABF spokesman declined to comment on the appointment of Ms Dumont Lopez.

IcetruckDecember 22, 2017
Like story:
tweet
‘Fake news’ blunder from US envoy to the Netherlands
AP Exclusive: Uighurs fighting in Syria take aim at China