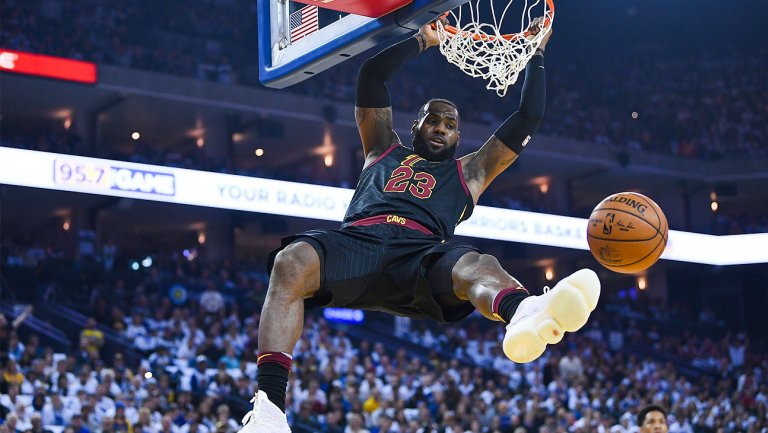 Facing fewer NFL games this year, early scores for ABC's and ESPN's Christmas Day basketball coverage climbed an impressive 39 percent from 2016 scores. The four games averaged a 3.0 overnight rating among metered market households, peaking with the Warriors-Cavaliers afternoon matchup. That game scored a 5.5 rating among metered markets, matching the fifth-highest rating for an early ABC window ever on Christmas.

ESPN's two games weren't too shabby either — with the 76ers-Knicks game pulling a 2.4 rating and the Wizards-Celtics game earning a 3.7 rating.

ABC easily won primetime on Christmas Day, though NBC put up a valiant effort for the No. 2 spot with its annual encores of the 1966 and 2000 versions of How the Grinch Stole Christmas.