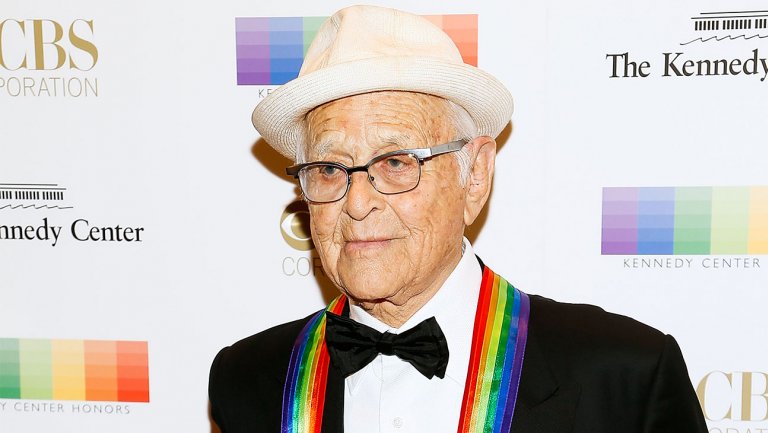 Broadcast has a sleepy Tuesday night as the CBS telecast drops from 2016.

The 2017 honors, not attended by the president or the first lady, netted 6.2 million viewers and a 0.7 rating among adults 18-49 — both drops of roughly 30 percent from the previous year.

The eclectic mix of 2017 Kennedy Center Honorees included Norman Lear, Carmen de Lavallade, Lionel Richie, Gloria Estefan and CBS favorite LL Cool J. Trump bowed out of attending the show, the first time a sitting president has done so in two decades, to avoid any "political distraction" from the festivities.

The two-hour show was at least enough to secure CBS an audience win for the night, but NBC managed to walk away with the demo win thanks to a repeat telecast of Ellen's Game of Games. It averaged a surprisingly respectable 1.3 rating among adults 18-49.