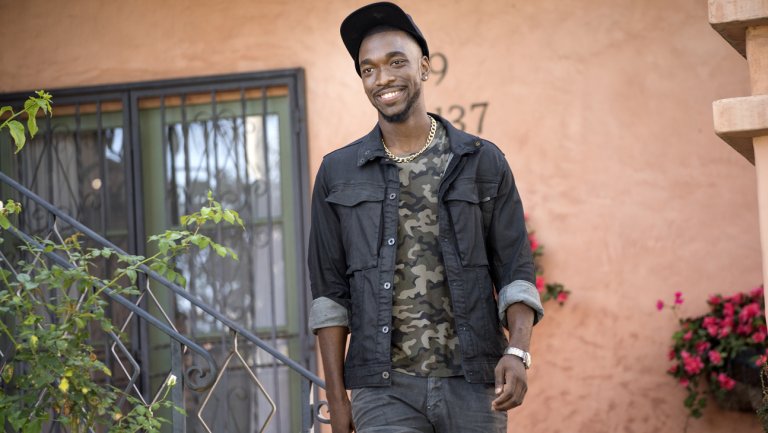 'White Famous' Is Done at Showtime After One Season (Exclusive)

White Famous wasn't able to raise its profile quite enough. Showtime has canceled the comedy after just one season.

Sources tell The Hollywood Reporter that the network opted not to move forward with the Jamie Foxx-produced Jay Pharoah vehicle right before the new year — not an atypical time to drop bad news. A Showtime rep was not immediately available for comment.

The series' cancellation does not come as a huge surprise, considering fellow freshman half-hour SMILF was quickly renewed a month ago amid radio silence on White Famous' own future prospects. Produced by Showtime alongside Lionsgate Television and Foxx's Foxxhole Productions, White Famous was greeted with mixed reviews and courted a weekly audience of 1.8 million viewers once all platforms were tallied. (By Showtime standards, that's fairly middling.)

What White Famous did give Showtime was a not-so-terribly common half-hour comedy for the network. The pay-cable outfit is better-known for flagship hourlongs such as Homeland and Shameless. Its only new half-hour on the immediate horizon is Jim Carrey's buzzy TV move Kidding, which he'll star in alongside Catherine Keener.