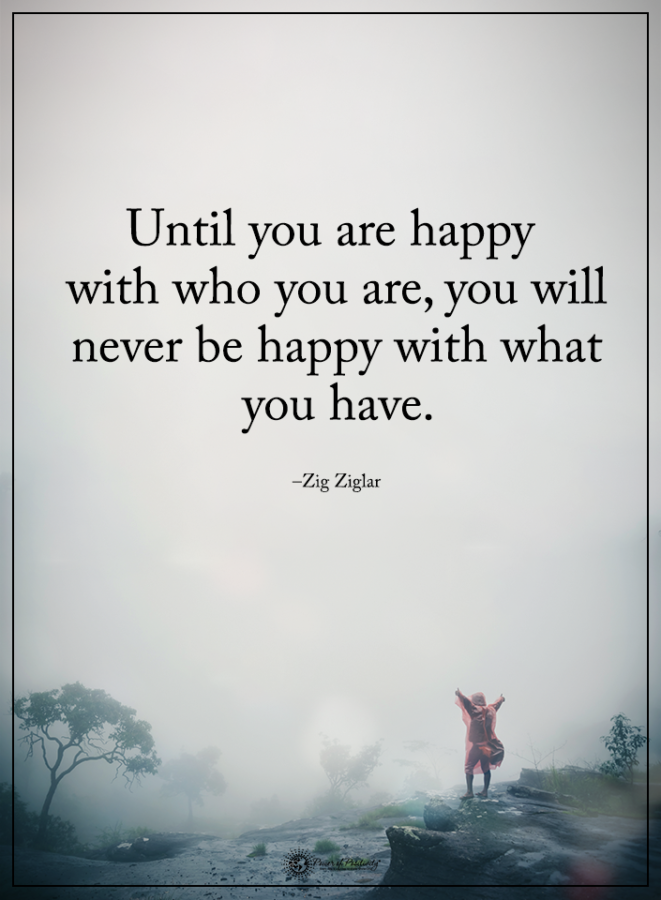 Being genuine in this world takes some real soul-searching; it takes losing yourself to all the chaos that surrounds you, and then going deep within yourself to cut through all the chatter and remind yourself who you really are. We often lose our way in this world, but we always emerge with a few more pieces of our soul than we did before. Genuine people can be anyone, but their most telling trait is that they stay true to themselves. They know who they are, what they are, and what they’re after, and don’t apologize for any of it.

Authenticity presents itself differently depending on the individual, but it all boils down to the same thing: being comfortable in your own skin.

Are you a genuine person? These signs will tell you.

Here are 11 behaviors of genuine people:

1. They stand firmly in their opinions.

“Because true belonging only happens when we present our authentic, imperfect selves to the world, our sense of belonging can never be greater than our level of self-acceptance.” – Brené Brown, Daring Greatly: How the Courage to Be Vulnerable Transforms the Way We Live, Love, Parent, and Lead

They don’t tend to follow the crowd when it comes to their perspective on the world; they take time to understand all sides and then form an opinion based on their gut feelings. That doesn’t mean they purposely go against the grain, but their thoughts on things tend to differ greatly from the masses, and they’re fine with that. They didn’t come here to follow blindly – they came to shake things up and not apologize for thinking outside the box.

These types of people don’t choose a career or major in college that makes them feel dead inside. They instead follow what makes them happy, not what makes their parents, siblings, distant relatives, or boyfriend happy. It doesn’t matter if following their heart means making less money than they would have in another job – nothing is worth losing your soul over in their eyes.

3. They bring their own energy into the world.

Authentic people don’t follow popular trends or become easily swayed by others; they emit their own frequency into the world and don’t allow all the noise and chatter to silence their inner voice. They know how to stand firmly in their roots and stick with their morals and beliefs rather than allow others to dictate their opinions and personality. Instead of looking to others to see how to act/speak/behave, they simply let the energy flow through them naturally, and don’t pay much attention to what others think.

4. They don’t care what people think about them.

Genuine people know that once you start caring what people think, a part of your soul dies. You can’t possibly stay true to yourself while living in fear of what others think. These people rise above the fragile ego that wants acceptance from everyone, instead choosing to do and say what they want regardless of people’s opinions about it. They also know that most people are too busy with their own lives and worries to notice every move they make and have a comment about it.

5. They feel comfortable in their own skin.

Genuine people might have battled with themselves in the past, but now, they’ve learned how to truly love the person looking back at them in the mirror. They have spent too many years hating themselves and wishing they were someone else, and have chosen to leave behind that destructive thinking pattern. Instead, they love themselves, treat themselves with compassion and grace, and don’t associate with anyone who wants to bring them down. Because they feel so comfortable with themselves, they attract others who do as well.

They don’t spend hours on Facebook or Twitter posting status updates and checking their phone every second for likes or comments. They simply don’t care about attracting attention from others. They figure, “What’s the point?” As long as they focus on their own life and creating happiness from within, they don’t need validation from others. They validate themselves.

Genuine people are used to others trying to bring them down, but it doesn’t bother them anymore. People always want to take you off the pedestal even if they have no desire of reaching it themselves. However, this doesn’t phase an authentic person. They just go on with their lives and let the haters keep on hating. Real people know that others’ words can’t hurt them unless they allow it.

8. They keep a positive mindset.

Authentic people know that a positive mind = a positive life, so they don’t spend much time dwelling on the negative. Sure, they go through hard times like the rest of us, but they don’t let them control their life and mindset. They take the bad with the good, using the obstacles as an opportunity to learn valuable lessons and practice perseverance.

9. Genuine people know how to listen.

This world is full of noise, but genuine people know how to tune out everything that doesn’t matter. When someone is talking to them, they give them their full attention. After all, they know how distracted people are nowadays, which contributes to the epidemic of loneliness and unhappiness. So, they stop what they’re doing and fully listen to the person talking to them. It doesn’t take much effort to stop talking for a few moments and give a fellow human the floor, does it?

Genuine people understand that gaining clarity happens when you quiet your mind and ego enough to hear your inner voice. They have spent hours in solitude in order to try to get in touch with their highest self, which allows them to present themselves as they are today: genuine, real, and unencumbered by the pesky ‘monkey brain’ that so many of us have.

11. They treat others as they would want to be treated.

Genuine people know that they are no better or worse than the person standing next to them; they are just trying to survive like everyone else. Authentic people don’t care for competition or any of the other silly games that humans play – they simply want to thrive alongside their fellow humans and see others live happily as well. After all, you’re only as strong as your weakest link, and we’re all players in this game of life.

Authentic people know that the only true loser is the person who chooses hatred over love, and they would never dream of doing that.

Genuine people come in all shapes and sizes, but they usually have the above-mentioned traits in common. Being authentic just means staying true to yourself no matter what, and being comfortable in your own skin. We could all use a little more authenticity in our lives in a world full of fake, and one way of doing that is to BE authenticity itself.

IcetruckJanuary 1, 2018
Like story:
tweet
Trump hits out at Pakistan ‘deceit’ in first tweet of the year
Families from Florida, NY die in Costa Rica plane crash