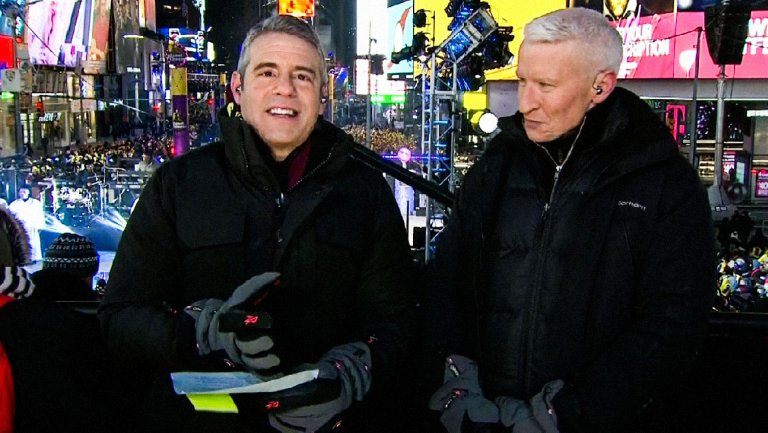 Pal Andy Cohen proved to a be a strong replacement, as the CNN telecast climbed 10 percent from the previous year for an average 3.3 million viewers.

The annual CNN telecast, which swapped Kathy Griffin for Andy Cohen after the former's controversial photo shoot with a severed facsimile of President Donald Trump's head, climbed 10 percent from the previous year for an average 3.3 million viewers.

That number made the telecast the most-watched in all of cable and bodes well for Cohen doing a repeat. (He and Cooper, famous friends, also have a long-running speaking tour called AC2.) Griffin had previously played comic relief to the strait-laced Cooper from 2011-2016.