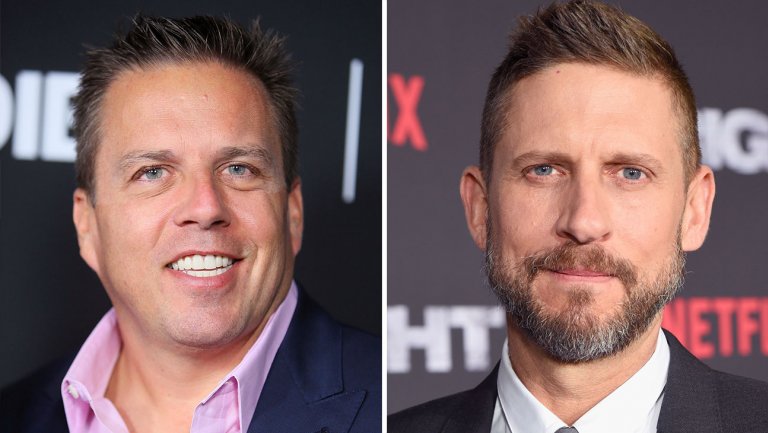 Cedar Park Entertainment will look to create and own content for theatrical, VOD, premium channels and beyond.

The duo have partnered to form independent studio Cedar Park Entertainment with a goal of creating and owning content to be distributed theatrically via VOD, streaming outlets and premium networks and beyond.

The company's first project is Family Crimes,a drama set up at Starz in November with Ayer penning the script and Jerry Bruckheimer Television's Bruckheimer, Jonathan Littman and KristieAnne Reed also attached to executive produce. Long will now board that project as a partner in Cedar Park. The drama, which received a production commitment at the premium cable network, is expected to go straight to series and follows a young privileged Latina who must reinvent herself in order to save her family when the feds close in on their business with the Mexican mob.

"I am excited to apply the lessons I've learned in 20 years in business as a writer, director and producer to Cedar Park," Ayer said Thursday in a statement. "Chris and I will work closely to tell compelling stories with reality and a little bit of edge that we hope will resonate with all audiences."

For Long, the move comes two months after he stepped down as programming chief after a nearly two-decade run at the former DirecTV turned AT&T Audience Network ahead of the company's Time Warner acquisition. (Sources note that Long wanted to continue to expand Audience Network's originals, while AT&T was looking to maintain the status quo.)

"After years as a buyer, I wanted to get back to producing content and being involved in all areas of the creative process," said Long. "David and I share like-minded sensibilities and a common work ethic. We are passionate about the idea of creating a studio that will push the envelope and dive into the authentic, raw drama of what is really going on in the country today. We want to tell compelling, visceral stories about real life — and the things people aren't talking about."

Long's TV track record include Audience Network scripted originals Kingdom, Condor, Mr. Mercedes, Loudermilk and Hit the Road. In addition to drama and comedy, he also has experience in unscripted with a number of docuseries under his belt.

Ayer's credits include Netflix's Bright,for which he is set to return to write and direct the sequel; Suicide Squad, Fury, Sabotage, Training Day, SWAT and more.