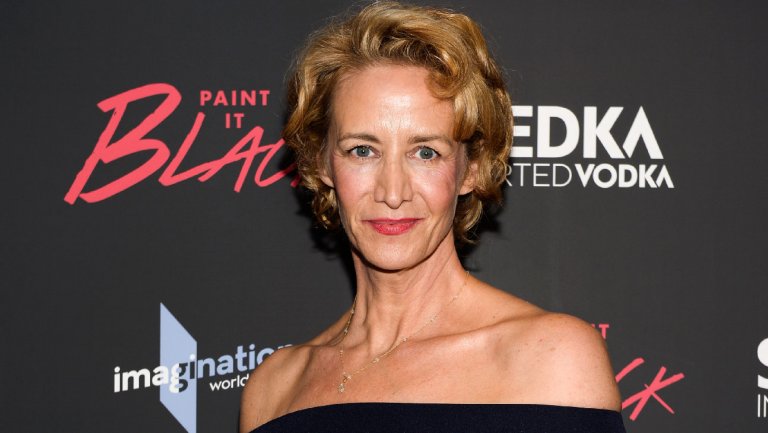 The actress will pull double duty for Netflix with roles on both 'Ozark' and 'Jessica Jones.'

Janet McTeer is poised to pull double duty for Netflix.

The actress has joined the cast of the streaming giant's drama Ozark, where she will be a series regular.

Produced by Media Rights Capital, Ozark revolves around financial planner Marty Byrde (Jason Bateman) and his wife, Wendy (Laura Linney), and their family's sudden relocation from the suburbs of Chicago to a summer resort community in the Missouri Ozarks after a money laundering scheme goes wrong and Marty must pay off a debt to a Mexican drug lord. McTeer will play a Chicago-based attorney who has links to the cartel. In making a deal with the devil, she becomes a potential threat to the Byrdes.

McTeer's casting on Ozark comes on top of her previously announced series regular role on Netflix's Marvel drama Jessica Jones, giving her the rare honor of being a part of the cast of not one but two series at the company.

Ozark has become an early awards player for Netflix, with Bateman earning a Golden Globe nomination and both he and Linney scoring SAG Awards mentions. The series also received a WGA nom for best new series.

For her part, McTeer is a Golden Globe-, Tony Award- and Olivier Award-winning actress. She returned to Broadway in October for Les Liaisons Dangereuses. Her TV credits include Battle Creek, The Honourable Woman, The White Queen and features Albert Nobbs and The Woman in Black. McTeer is repped by Curtis Brown Group and MGMT Entertainment.

A season-two return date for Ozark has not yet been announced.