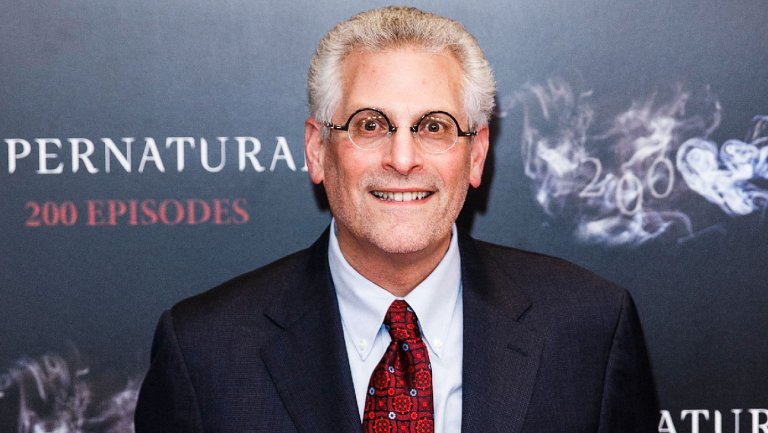 The CW president Mark Pedowitz, a staple at the Television Critics Association's winter and summer press tours, has opted to skip his time before press during the network's morning Sunday.

The news was confirmed Friday when The CW sent their schedule to press. Instead, The CW will only panel midseason shows Black Lightning and Life Sentence. Pedowitz will still be in attendance, but will not take the stage for his standard time before reporters.

The executive's decision to pull out of TCA comes as producer Warner Bros. Television fired Andrew Kreisberg — the showrunner on The CW's top shows Supergirl and The Flash — following multiple allegations of sexual harassment. The studio, meanwhile, found no wrongdoing on the part of iZombie actor Robert Knepper, who has been accused of sexual assault and sexual misconduct by multiple women.

Pedowitz recently earned a contract extension to remain as president of the younger-skewing broadcast network, which is a joint venture between Warner Bros. Television and CBS.