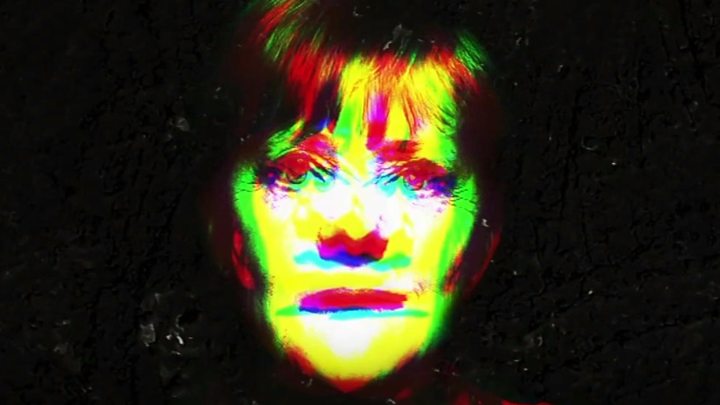 German Chancellor Angela Merkel has launched a new round of coalition talks in a bid to end the country's political stalemate.

More than three months after its election, Germany is still without a new government.

The five-day talks will include Mrs Merkel's Christian Democrats (CDU), its sister party the Christian Social Union (CSU), and the Social Democrats (SPD).

Many see this as her last chance to form a stable coalition.

Why is there still deadlock?

The centre-left SPD has governed jointly with the chancellor's centre-right party for eight of the last 12 years. But, after a historically poor poll result in September, SPD leader Martin Schulz had vowed to take his party into opposition.

Pressure has mounted on the SPD since November, when Mrs Merkel failed to cobble together a coalition with the liberal FDP and the Greens.

The chancellor must now convince SPD leaders that they have enough common goals to start formal coalition negotiations by March or April.

As she arrived at the talks, Mrs Merkel said she was optimistic a deal could be struck. Mr Schulz, meanwhile, said he would not draw any red lines and that "new times call for new politics".

European Union allies, such as France, see Germany as a pillar of stability in the bloc and will be hoping Mrs Merkel succeeds.

However, according to one opinion poll on Sunday, one in three voters thought Sunday's talks would fail, although 54% said a revived "grand coalition" of the big parties would be positive for Germany.

What are the sticking points?

Immigration, Europe, tax, and healthcare could all become points of contention.

Within the SPD, there are fears that rejoining a grand coalition would cost the party yet more support. The party's poll ratings are down and some centre-left critics argue the SPD has given up its core principles to cling to power with Mrs Merkel.

In her comments, the chancellor focused on internal and external security as well as social cohesion. The foundations had to be laid for years of prosperity so that Germans could live in safety and democracy, she said.

Mrs Merkel is facing pressure from conservatives, who say she has abandoned traditional values and driven voters towards the far-right Alternative for Germany (AfD), which is now represented in the federal parliament for the first time.

Analysis: A government by Easter?

More than three months have passed since the elections – the longest period of coalition-building Germany has ever known.

It's not a crisis. And there is a caretaker government. But it does mean that important decisions about the future of Germany, and the EU, are on hold.

So pressure is building to form a coalition. If talks go well, a government could be in place by Easter.

There will be disagreements, such as on refugees or taxation. But there are also common interests. And none of the parties like the idea of the alternatives to a coalition deal: either an unstable minority government, or fresh elections – which would mean a long period of uncertainty.

Will the talks succeed?

Leaders from the three potential allies met on 3 January to discuss preliminary issues, and have sounded an optimistic note since then.

"Confidence has grown, and we go into the talks with optimism," a joint declaration said.

Horst Seehofer of the CSU said he felt the parties would probably agree to govern together, saying: "I think we'll manage it."

The parties have agreed to a media blackout during the talks, which will finish on Thursday.

If they prove successful – and the SPD's members vote to proceed – full-blown coalition talks will follow.

What happens if they fail?

If talks fail, Mrs Merkel could form a less stable minority government with the Greens, with SPD support.

However, she has previously said she would prefer a fresh election to that eventuality.