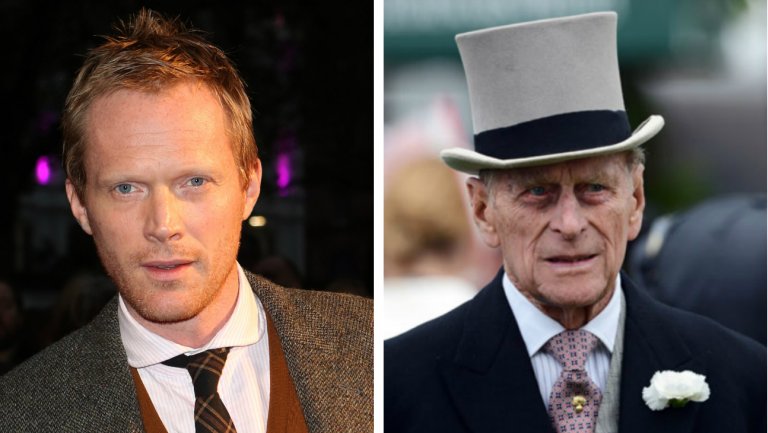 'The Crown': Paul Bettany Near Deal to Play Prince Philip

Olivia Colman is set to take on the role of Queen Elizabeth II when the show returns.

Paul Bettany is near a deal to play Prince Philip on Netflix's The Crown, sources tell The Hollywood Reporter.

The Avengers star would take over the role from Matt Smith, who played the prince on the first two seasons of the drama opposite Claire Foy as Queen Elizabeth II.

When the series from Peter Morgan returns for season three, a new cast will rotate in, including Olivia Colman as Her Royal Majesty, as the show turns to the later lives of the royal family. Helena Bonham Carter has also been cast as Princess Margaret.

On the first two seasons, the royal couple (Foy and Smith) were joined by Victoria Hamilton as the Queen Mother and Jeremy Northam as Anthony Eden. Season two dropped last month on Netflix.

The streamer has yet to confirm the drama will return for the next two seasons of the royals' story.

Netflix and producers Sony Pictures Television Studios declined comment as a deal has not officially been closed.

The CrownRead the full article – Hollywoodreporter.com