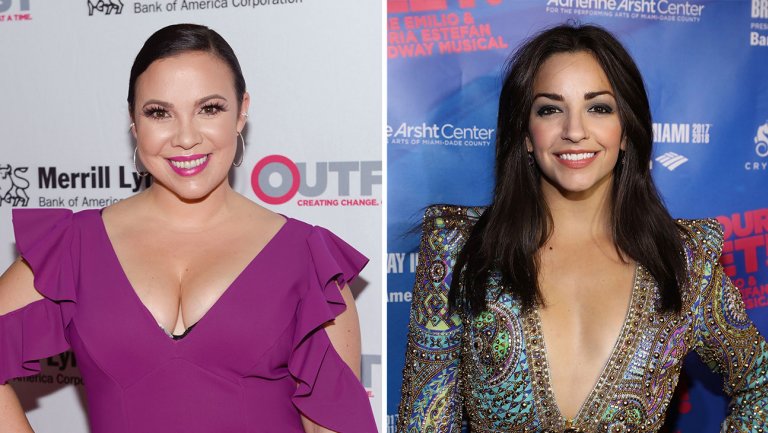 Ordered to pilot are a comedy inspired by the life of 'One Day at a Time' showrunner Gloria Calderon-Kellett, half-hour 'I Mom So Hard' and drama 'Murder.'

CBS, the network that has been criticized for its lack of inclusion and female voices, is trying to change that in its first pilot season under network president Kelly Kahl.

To that end, i has handed out its first pilot orders of the season and has picked up two comedies (History of Them, I Mom So Hard) and a drama (Murder) — all from female writers.

On the comedy front, History of Them is inspired by the life of One Day at a Time revival showrunner Gloria Calderon-Kellet and is described as a multicultural ensemble about how two friends, Luna (Ana Villafane) and Adam, meet and fall in love using their social media as a guide. Calderon-Kellet will pen the script and exec produce via her Sony Pictures Television Studios-based Glo Nation banner. Pamela Fryman (How I Met Your Mother) will exec produce and direct the multicamera/hybrid comedy. Odenkirk Provissiero's Marc Provissiero will exec produce the Sony TV/CBS Television Studios co-production.

I Mom So Hard, based on the web series of the same name written and starring Kristin Hensley and Jen Smedley, explores how two moms illustrate how their friendship gets them through being wives and mothers. Michelle Nader (2 Broke Girls) will pen the script alongside Hensley and Smedley, who will also star in the CBS take. Rob Thomas (iZombie, Veronica Mars) will exec produce via his Warner Bros. Television-based Spondoolie Productions banner. Danielle Stokdyk and Dan Etheridge are also on board to exec produce the multicamera comedy. The half-hour is a co-production between Warners and CBS Television Studios.

On the drama front, Murder is written and exec produced by Amanda Green (Lethal Weapon). The project is exec produced by Dan Lin (Lethal Weapon, Stephen King’s It, The Lego Movie) via his Warner Bros. Television-based Lin Pictures Banner with newly installed head of television Lindsey Liberatore on board to co-executive produce.

The effort, a co-production between Warners and CBS Studios, is described as a fresh take on the investigative drama that explores crime through the unique and often conflicting perspectives of cops and killers, witnesses and victims, friends and family. Shot like a true-crime documentary, Murder invites the audience inside the emotional journey of an investigation, allowing them to discern the truth and judge the suspects' guilt or innocence for themselves.

The pilot orders send a distinct message that Kahl, CBS' longtime scheduling exec who replaced Glenn Geller as entertainment president last May, is looking to change the narrative surrounding the network. In making his first appearance before the press at the Television Critics Association's summer press tour in August, Kahl and his exec vp programming Thom Sherman were grilled over CBS' lack of inclusion and female-fronted shows. Last pilot season, all of the network's drama and comedy series pickups were fronted by men.

Keep up with all the latest pilot orders, castings and eventual series pickups with THR's handy guide.