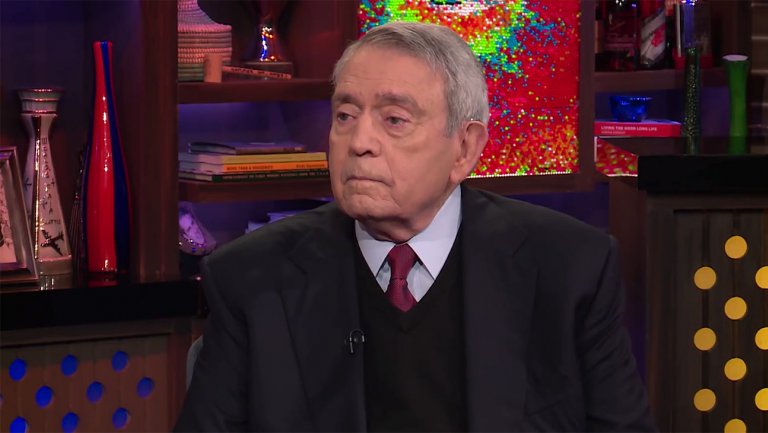 Dan Rather Calls Aftermath of Charlie Rose Claims a "Reckoning"

"It needs to be a new day. Going forward, it's going to be different," the former 'CBS Evening News' anchor told host Andy Cohen on 'Watch What Happens Live.'

Dan Rather stopped by Andy Cohen's Watch What Happens Live with Samantha Bee on Monday and weighed in on the sexual harassment allegations against former colleague Charlie Rose.

When asked about his thoughts on the current climate amid the numerous harassment accusations rocking Hollywood and the media, Rather told Cohen, "What's going on is a reckoning. I was surprised to hear what happened, but look, it's a new day. And it needs to be a new day. Going forward, it's going to be different."

The former CBS Evening News anchor admitted he wasn't surprised by how quickly Rose was erased by CBS and PBS, stating that big corporations "don't like trouble."

"They don't like controversies. The fact that they whacked him off right away didn't surprise me," he said. "I can only imagine some of what was going through Charlie Rose's mind because his identity was heavily with CBS News."

Though Rather sympathized with Rose having to cope with loss of identity following his sudden ouster, he clarified, "But don't misunderstand me, I'm not making him into a victim. The victims are the women."