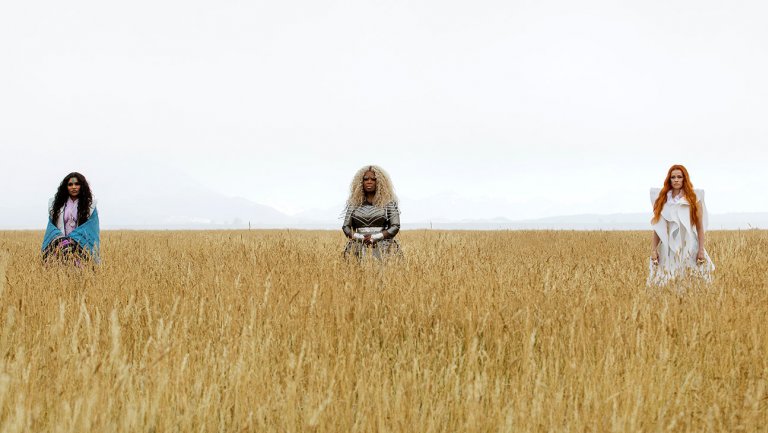 Despite being down 3 percent compared to 2017, on-location filming in the greater L.A. area remains strong thanks to the state's film and TV incentives program.

Filming in Los Angeles took a slight dip in 2017 but still managed to notch its second-highest year on record, according to data released Tuesday by FilmL.A. On-location filming in the greater L.A. region decreased 3 percent for a second-place finish compared to 2016 stats. Also revealed in the new report: L.A.-area soundstage occupancy remains above 92 percent.

Despite slipping 8 percent over the prior year, television production finished 2 percent above its five-year rolling average in 2017. TV dramas, in particular, ended last year 11 percent over the category’s five-year average, dropping just 1 percent year over year. A 21 percent fourth-quarter increase helped, as did the California Film and TV Tax Credit program: TV dramas saw 1,401 incentive-linked shoot days in 2017, which accounted for 32 percent of all activity for the year.

"Our ability to achieve and sustain a high level of production over the past few years is substantially due to the California Film and Television Tax Credit — which is creating thousands of jobs and returning high economic benefits to California," said FilmL.A. president Paul Audley. Incentive-linked TV projects that filmed in 2017 included This Is Us, S.W.A.T., Westworld, Lucifer, Shooter and the pilot Mayans.

On the feature side, production also decreased — down 20 percent compared to last year. FilmL.A. analysts note that while the total number of feature shoot days is down, the economic value of projects in this category may be increasing over time as feature projects that qualify for the state’s tax incentives tend to generate larger job and spending impacts than non-incentive-linked projects.

In 2017, 61 feature projects filmed in Los Angeles, including 19 incentive-linked projects with a cast and crew count above 75 people, nearly twice the number of incentive-linked, similarly sized projects the region captured in 2016. Among those projects is Destroyer, A Wrinkle in Time, Bumblebee and Ad Astra. In addition, commercial production increased 9 percent, the strongest annual showing for commercials that FilmL.A. has ever observed.